Hello there. This is my first post and I’m going to be doing something that hasn’t really been done on this site. I’m going to be writing fiction. This will be an ongoing series that will be put out on a weekly basis. The name of this story is Superficial. Hopefully the humor of that will not be lost on you.

“Hold on, I gotta finish my make up. And I told you not to use my real name.”

“We don’t have time. Those robbers are getting away.”

“It’s not going to do us any good if I save the day and I’m not camera ready. What would my Instagram followers say? It would be downright embarrassing.”

Oh, hi there. That’s me. I’m a superhero. Like, a real one. I’m registered and everything. The government made me their official hero, since I’m the only one and all. It’s true. I’m official. That’s how I picked my name, Superficial. I thought it was clever. I know it’s clever. This story is about me, obviously. Why wouldn’t it be? I am the hero after all. That girl yelling at me is my sidekick. Every great superhero has one. She looks good but not too good. She looks better standing next to me. But then, so does everyone. That’s why I picked her, oh and I guess because she is my best friend. Her name is Narcissa. Well, that’s her sidekick name. I gave it to her. I thought there was no better way to pay tribute to me. She’s beautiful, I’m beautiful, and there’s nothing more perfect than that. Her real name is Lynn. But nobody wants to be called Lynn.

There she goes again. Trying to save the day. She doesn’t understand. I’m the one who saves the day.

“You do realize I’m fast don’t you. They could be a mile away I would catch them in no time at all.”

“If they don’t find a place to hide first. Your hearing is still normal and last I checked you don’t have x-ray vision.”

“Hey, that only happened like one time.” I said. She was referring to DoubleMint Twins. Well, they weren’t really twins. I just called them that because they had these ugly matching outfits. I mean, checkered pantsuits, who wears that? Especially if you’re trying to take over the U.N. Anyway, they were only able to hide for a few hours. I found them eventually. Narcissa might have suggested the tire tracks, but I was the one who actually caught up to them. Nobody was hurt very much anyway. I got the Secretary-General back to the U.N. right away and locked up those two. I was the only one really hurt, my hair was a mess and the press put my picture on the front page despite my fervent requests that they don’t. But no one ever thinks of me. It was so humiliating. I insisted that they take another picture when I was ready. A nice profile shot after I fixed my hair. They didn’t even wait. It was so rude. “Okay, I’m ready. You do know this rouge doesn’t put itself on. I keep saying we should get me a stylist.”

“And who is going to pay for that. It’s not as if our allowances cover that.”

“Well if someone would put more pressure on the city to pay me for stopping crime we might be able to afford it.” I said.

“You know that would be unethical.” Cissy said.

“Why do we need ethics again?”

“Because we’re the good ones.”

I zip into action. But not too fast, my hair does not do well in the wind. I catch up behind their car and they start firing bullets at me. I catch them all as I grab the bumper of their car. “Did you make sure to call the press, I’m just about done here and I don’t see cameras.” I said.

“They’re on their way. The news van isn’t quite as fast as you.” she said.

“Well what am I supposed to do in the meantime?”

“Oh that’s a good idea. It’ll make for a good picture. Let’s see if they have any rope.”

“You didn’t bring your rope?” she scolded.

“I spent the last of my allowance on that new tube of Ruby Red. Besides, the rope clashes with my outfit. I don’t like it.” I said.

“Well you better find some way to contain them. The news van is 30 seconds away.” She said.

“Fine! Come out now ladies, let’s get this over with.” I said. The four women in black came out of the car. They reloaded their uzis and surrounded me. I’m bullet proof so this didn’t really concern me, but my clothes aren’t and bullet riddled clothes don’t make for a good front page shot. “I’m going to be really mad if you ladies ruin another outfit of mine.”

These four women happen to be part of the Sage gang. They are mostly harmless, they just want money. I usually have no problem putting a stop to them. Gisel is a repeat offender and not exactly the brains of the group. She knows that I’m impervious to almost all weapons, she also knows that I’m really strong. She unloaded her weapon on me and I caught all the bullets. I catch them not just because I don’t like bullet holes in my clothes, but because if they bounce off of me they might hit someone. Blood looks even worse on me than bullet holes, especially if it’s someone else’s blood. She proceeded to come at me with a crowbar. She hit me and it just wrapped around the top of my head. “Hey, I just did my hair,” I say as I took the crowbar off of my head. I tossed it to the ground and picked her up with my other arm at the same time. I threw her into her closest gun wielding friend. They were both knocked out by the collision. The other two open fire on me. This time I caught almost all of the bullets. I’m fast, but not that fast. One of the bullets bounced off my nail and chipped my polish. “Alright, which one of you did this?” I ask. “Do you have any idea how much this color cost me? Manicures don’t pay for themselves you know. Was it you Sarah? Please tell me it was you?” Sarah was another multiple offender. She and Gisel were always trying to pick up new recruits. They seem to be getting younger all the time. This must have been a trial run for them. It wasn’t going so well. The remaining girl couldn’t have been much older than me, and I haven’t even graduated high school yet. She was trying to reload her gun, shaking the entire time. I doubt she’d ever held a gun before today. Before she could pull the trigger a second time I flew over to her and grabbed the gun out of her hand. I backhanded her into Sarah and they are both thrown against the car. They weren’t knocked out, but they weren’t getting up either.

“We’ve got five minutes left in our lunch period.” Cissy chimed in.

The news vans rolled up at the same time as the cops. “I’m going to be late getting back. I have to give a statement. Go back without me.”

“What you mean is, you don’t want to go back with chipped nail polish again.” Cissy said.

“You can hardly expect me to go into class looking the way I do.” I said. 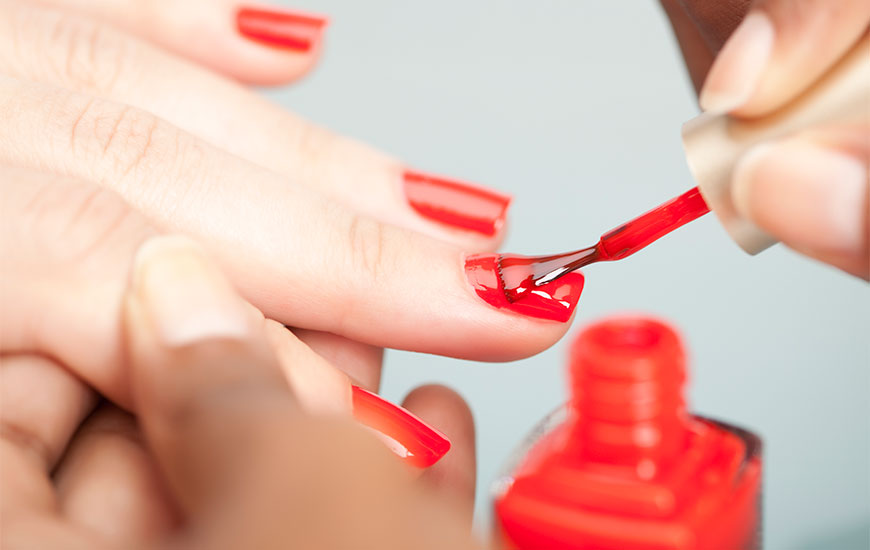