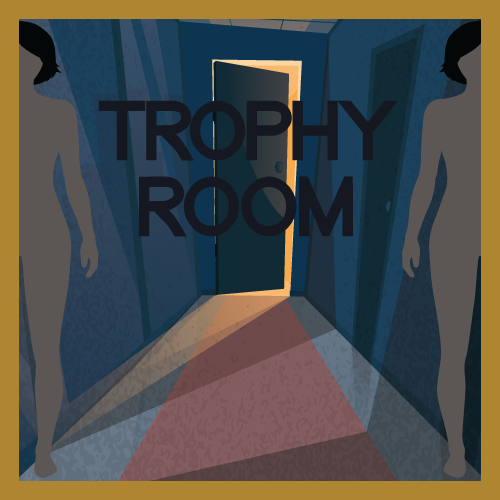 Trophy Room is short horror film that takes a look at obsession and the minds of people who focus more on collecting than they do the price of their purchases.

Trophy Room is the first film released by Superficial Studios, and was created by Lost in the Woods Productions.

Learn about the cast and crew of Trophy Room as well as the latest news about the film below.