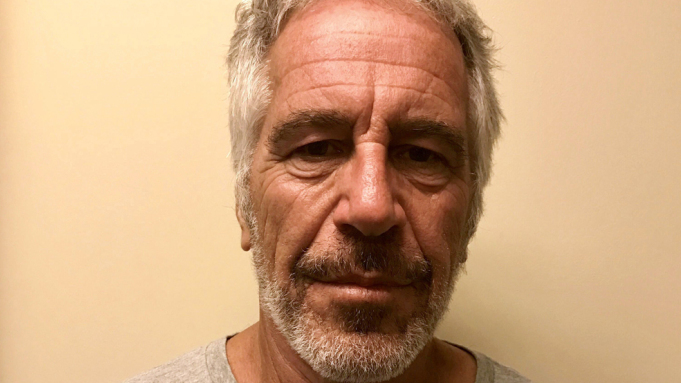 The Lifetime network has greenlit a four hour documentary, Surviving Jeffrey Epstein, presumably because they got Emmy nods for Surviving R. Kelly (Parts 1 and 2).  According to Deadline the show will investigate the scumbag’s story of rape and privilege (my wording, not theirs).

This better come with some new acts if it doesn’t want to come off as exploitative.  With R. Kelly, there were revelations that rocked his defenders.  Nobody is defending Epstein so the doc better dig up some dirt on some of the other people connected to him.  And they better pay the victims to be on the show.  I’ll be damned if Lifetime is going to make money off them without compensating them.  They deserve to get something from all this mess.

Also, bonus points if the last half hour is WILD SPECULATION as to who killed him.  They should ask Lev Parnas, he seems to know everything!