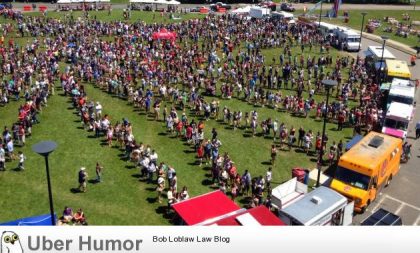 The future of welfare under our Taco President

Who doesn’t like tacos? Probably some anorexic nutritionist that eats one peeled grape a day thinks tacos are evil. I mean even Taco Bell which is about as far from authentic Mexican food as a Trump taco bowl is on the high end of the fast food ecstasy scale. Then you find some run down food truck and they’ve got real tacos. The kind Mexicans eat and you find yourself with too many tacos.

I’m kidding of course. You could never find yourself with too many tacos. Well unless you’re Donald Trump that is. (The man is a barbarian. He orders his steak well done) We have been informed by Trump stooge Marco Gutirrez (Latinos for Trump) that if Trump loses we will have “Taco Trucks on every corner.” Hillary is going to be the president of tacos? TAKE MY VOTE NOW!

My culture is a dominant culture, and it’s imposing and it’s causing problems. If you don’t do something about it, you’re gonna have taco trucks [on] every corner,” the Mexican-born Gutierrez stated.

Hillary better not screw this up. Can you imagine being anywhere, even the rear end of America here in Maine, and being able to get a taco? Best of all, Hillary is all rainbow coalition. It wouldn’t be just tacos. I wouldn’t have to drive all the way down to Belfast to get the best hot dog in the country at Wasses Hot Dogs. (The truck is in the same parking lot as Reny’s and I’ve seen Commander Riker there several times)

Now of course we have a governor here in Maine that thinks Vienna sausages are gourmet delicacies. He’d probably have the State Troopers down at the Kittery bridge the minute Hillary gets elected. The implication that people with skin color darker than a paper bag owning businesses and being successful just doesn’t compute for dinosaurs like that. He still thinks black guys named Smooth are coming up here to get the white girls pregnant. Come to think of it I like soul food too. Can we in Maine get a few soul food trucks too?

I don’t actually care if Trump is a thin-skinned loser that mistook a hilariously bad photo-op trip to Mexico as real campaigning. At least fifteen Hispanic campaign staff have bailed because of his speeches on immigration. (Or maybe they were just not getting paid. Trump has a long history of stiffing the little people) There’s room for hope. Maybe they all went to buy Taco trucks for when Hillary gets elected!

I started to think what the country would look like under Hillary the President of Tacos. I’d hit up every one of these food trucks and eat till I couldn’t fit back in the car.

Hillary will insist on truth in advertising on all the Taco Trucks. 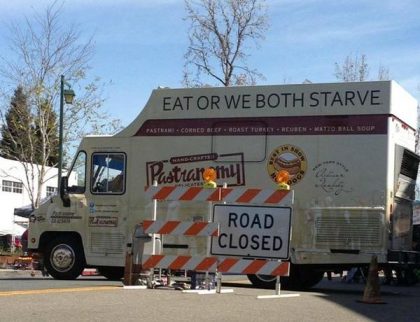 Obviously a disgruntled Republican trying to cash in. They do have Pastrami though! 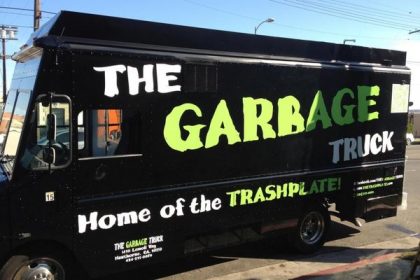 Hey you hipsters with the clever name. What’s in that Trashplate? 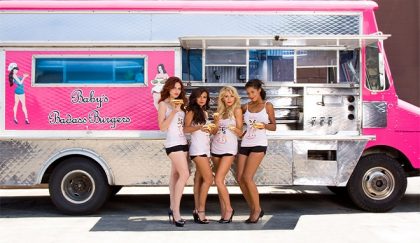 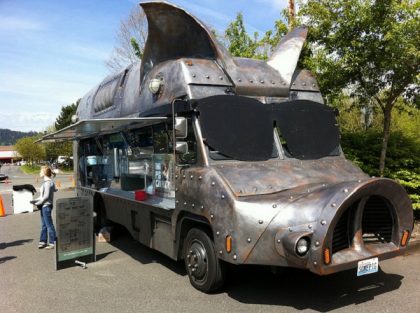 We’re covered even if electing Hillary turns the United States into a wasteland. This what Furiosa opened after the events in Road Warrior.