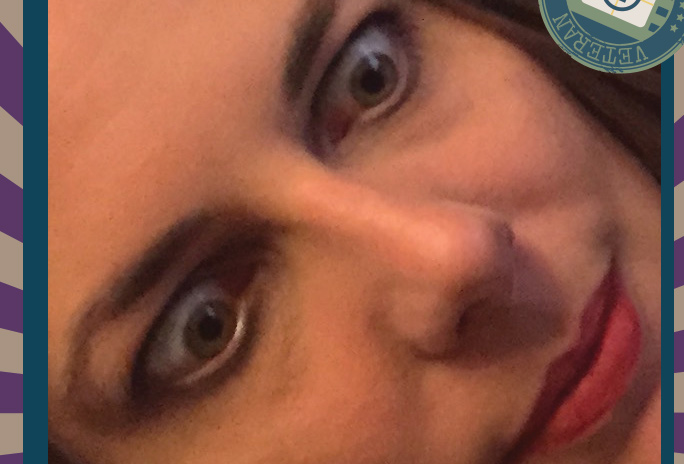 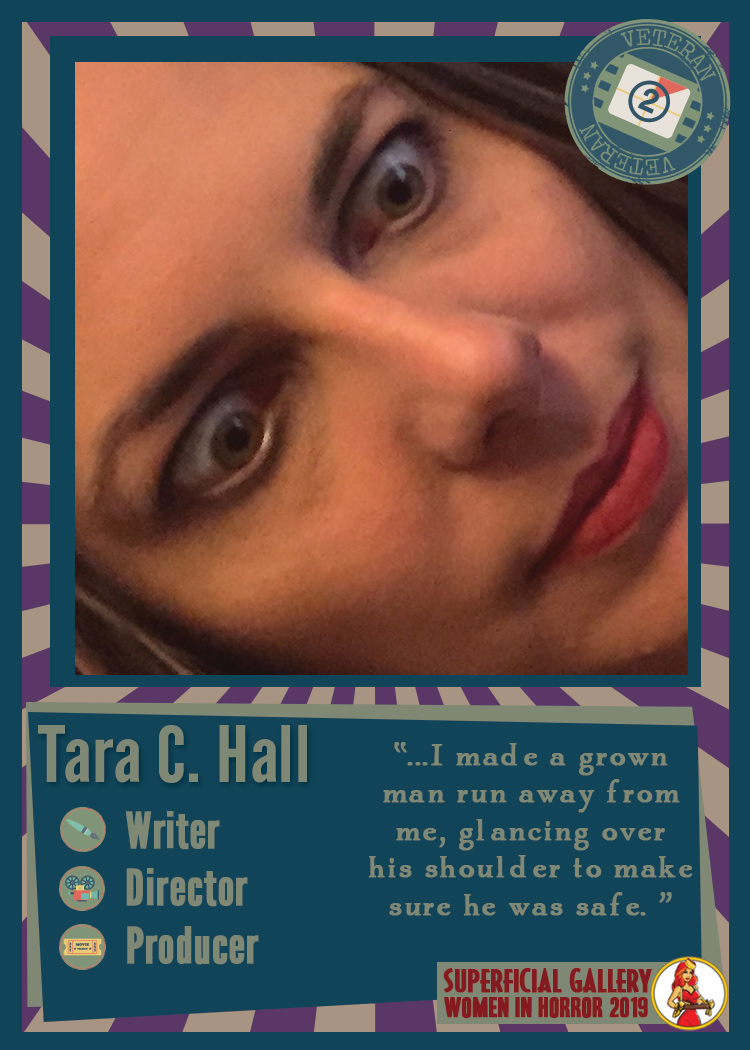 Our Conversation with Tara C. Hall

Tara is a Writer, Director, and Producer, and is a veteran this year!

I am proudest of my writing achievements.

Evil Dead 2. It was so raw, so visceral, so funny and so different from the other horror films that I had seen up to that point. It was at that moment that I decided to be a filmmaker.

George A. Romero is a hero of mine. Films like Martin and Season of the Witch remind me that “monsters” are a product of our society or simply those who don’t conform to it.

Filmmaking is a collaboration, so find like-minded people who share your vision.

I have yet to meet anyone who is where they want to be in the industry. Just keep making your art.

I was running in the park and another jogger came up uncomfortably close behind me. At first I stopped to let him pass, then I got so angry I chased him out of the park. I never thought I was a scary person, but I made a grown man run away from me, glancing over his shoulder to make sure he was a safe.

I’m shooting a psychological thriller called Single Family Home in the summer. I have a female serial killer thriller called God’s Work Is Never Done in development and I’m writing a few other horror related projects.