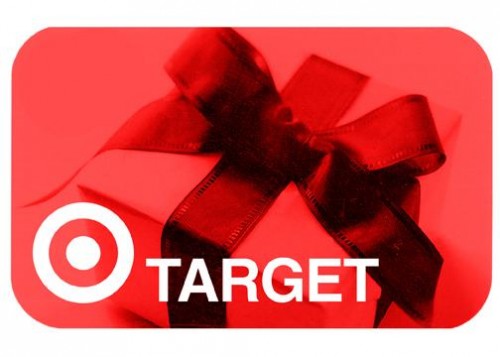 Shit- our secret is out!

Target has skated by for a long time with their red interiors and ‘We’re not Wal-Mart and we didn’t make your mom do meth like Wal-Mart did” attitude.  But it seems like at least one Target has shown its true colors.  And those colors are: fuck face.

David Lawrinowicz of Lancaster had worked at Target for nearly eight years before the company fired him Wednesday — for buying two Zhu Zhu Pets…Not stealing them, buying them.

A few days later, Lawrinowicz said he was called into the human resources office and told employees were not allowed to purchase “popular items” until the store opens at 8 a.m.

The full story is here.  Did I edit the thing above to make the store seem even worse?  Damn right.  This whole thing has me bothered.  Here is why:

Anyway – I still like Target.  I am going over there right now, as a matter of fact.  I don’t work there so I can buy whatever I want.