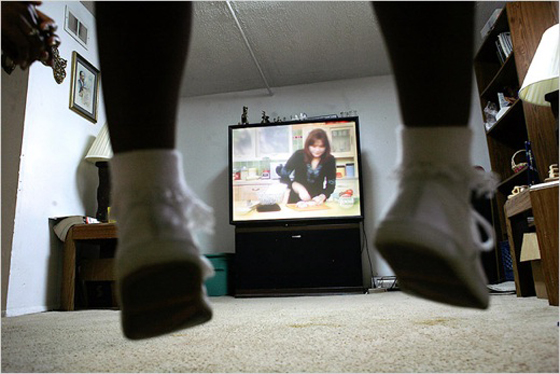 Hello, I am J-double-U and I am going to recommend things for you to watch. Because cable isn’t there for you; it doesn’t have your true desires at heart. I however care about you, so here are some choice programming options.

The Vice Guide to Travel (8 episodes) – the link only works for members.

To those who don’t know about Vice Magazine, imagine a group of punks, slackers and degenerates who ran a fanzine in Canada and turned it into a media empire, with websites, print magazines, books, a record label and now a show on MTV. The Guide to Travel is journalism done in fearless ways. Ever wanted to know how to buy guns on the black market? “The Gun Markets of Pakistan” shows you how. Wanted to hunt down radioactive beasts in Chernobyl? The Vice men and women attempt that (or at least try).

If you enjoy websites like “This is Why You’re Fat”, “Epic Meal Time” is in the same vein. Done with shocking good production considering the subject matter, “Epic” is a weekly show in which host Harley Morenstein and friends make gigantic, disgusting amounts of food that go into the thousands and thousands of calories.