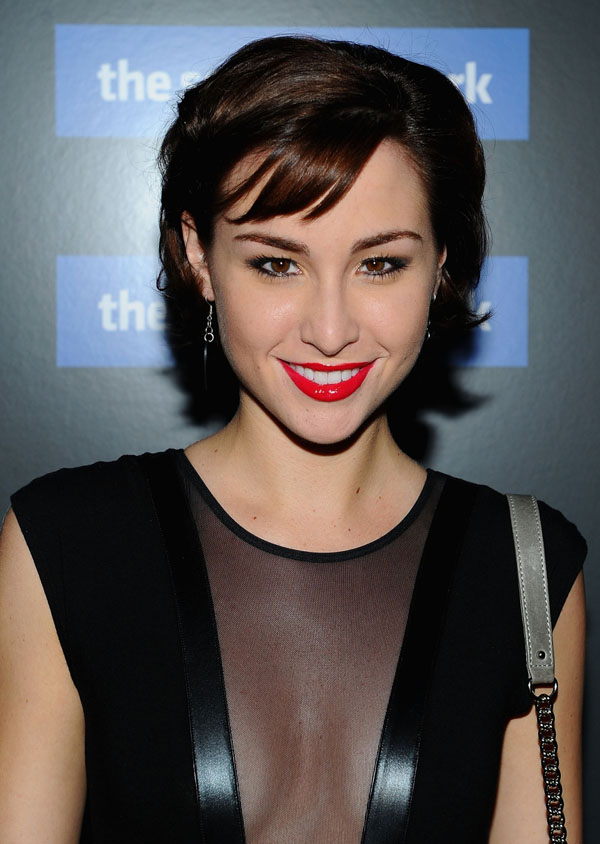 The girl in le banner is Allison Scagliotti who is the hottest girl on the SyFy network.   Is that a very lofty perch?  No.  It is not.  But who cares?  I’m the handsomest dude that owns this website and I give myself a trophy every year when I win.

So why is this a good show?  Well, because it is an X-Files clone, and those are the best.  What do I mean by that?  Well, can you think of a show before the X-Files that had some episodes devoted to an arc (either seasonal or series wide) and others that were completely stand alone?  There have been a ton SINCE then, but I can’t think of one before it.

And if you think about it, Lost pretended that every episode was arc.  The problem was that they lied.  But don’t get me started on that!  We are focusing on Warehouse 13.  The show has the clever sexy agents running around the globe collecting artifacts.  What’s an artifact?  Anything that they can think of that could be vaguely connected in the viewer’s head and they can create a clever power for.  For instance, Ben Faranklin’s Kite would probably shoot electricity at you, Lewis and Clark’s compass would find you some hot helpful Indians and Madonna’s cone bra would give you chlamydia.

And there are some over-arching mysteries and some fun stuff and the guy agent is funny and the chicks are hot.  Wait, or ARE they?  After the jump you can see super giant versions of the two chicks.  Alison (diff pic than above) and Joanne Kelly.  Joanne’s upper lip freaks me out.  Look her up.  No kidding! 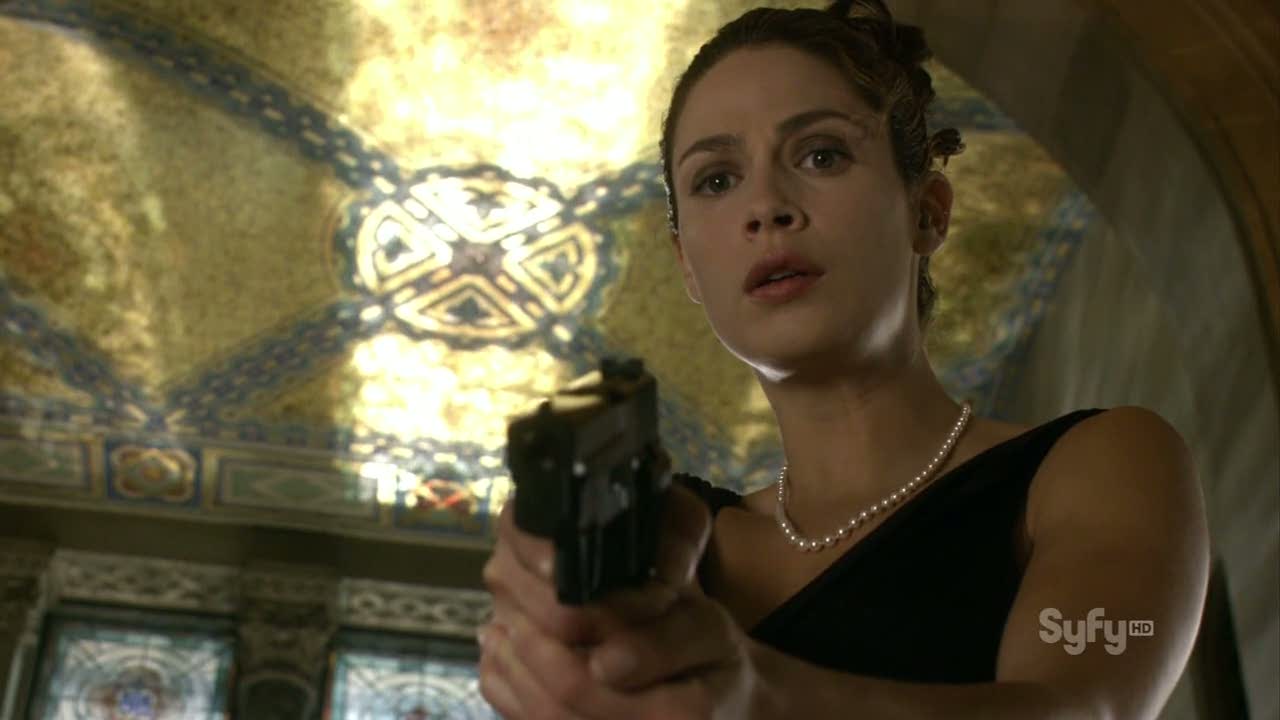 Joanne Kelly and her upper lip 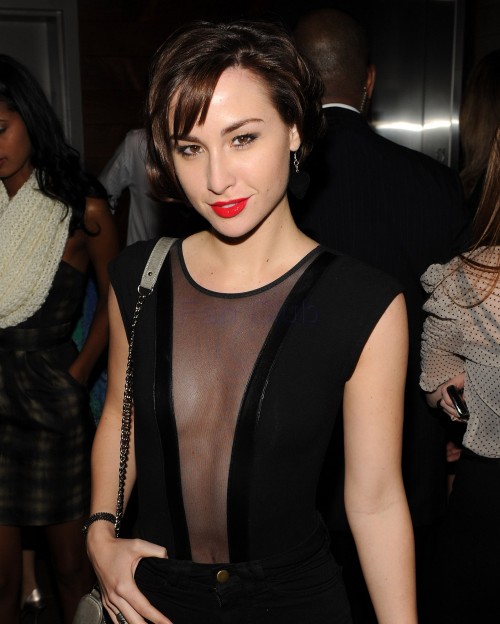