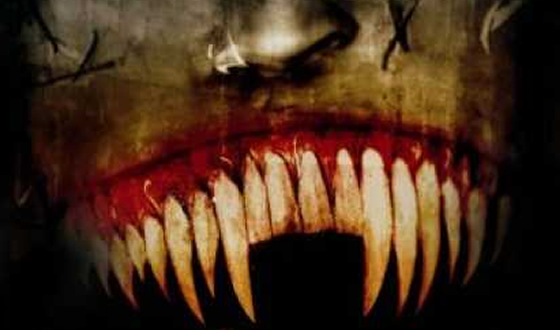 I’ve always loved dark, one shot graphic novels and comic books. A self contained story of science fiction, horror, or intrigue with beautifully drawn panels, vibrant characters, and a gripping narrative that keeps me hooked until the last page will always hold a high place in my personal library. As a kid, comic books were the bane of every literature and art teacher I ever knew, seen as trashy and tawdry with no educational or artistic value whatsoever. Thanks to the multibillion dollar success of Marvel and Dark Horse comics with their film and television adaptations of stories like The Avengers, Guardians of the Galaxy, and The Walking Dead (just to name a few) everyone is having to take a step back and admire the gritty style and remarkable storytelling that fans have been enjoying for years. 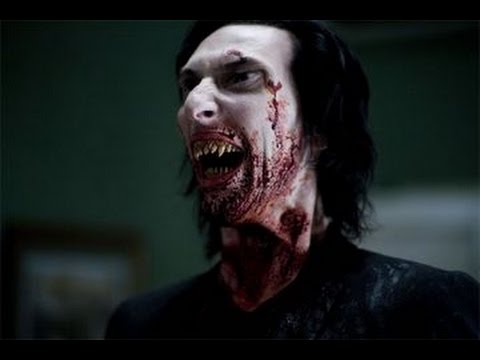 You thought vampires were supposed to sparkle?

Some of my favorite stories in the past twenty years have been brought to us courtesy of comic book artists like Mike Mignola, Steve Niles, Ben Templesmith, and Robert Kirkman and have been made into horror film and television dynamite by directors like Guillermo del Toro and Frank Darabont. But even with the leaps being taken by studios now as they scramble to buy up titles and properties left and right in this rich, underutilized vein of creativity and imagination we’re still a long way from seeing a film adaptation that does any of these stories justice.

30 Days of Night by Steve Niles and Ben Templesmith is a phenomenally original vampire story turned movie in the age of Twilight. While critical acclaim and scorn, controversy and fan adulation were all gushing out like an erupting volcano about this story of vapid vampiric pedophilia, Niles and Templesmith’s dark and unsettling vision of these creatures of the night has gone largely overlooked by even diehard fans. At least in my opinion, that is. Barrow, Alaska, one of the most northern areas of human habitation experiences a period of absolute darkness every year for about a month. Granted, places at this latitude often experience long periods of sunlight/darkness intermittently the concept of a single vampire operating alone in an area during this month of isolation and darkness is terrifying by itself. But the creators envisioned an entire clan of nocturnal murderers flocking to Barrow aboard a derelict ship.

30 Days of Night brought a lot of the ultraviolent horror of the graphic series to the screen and even included some scenes that would be questionable during the highlight of exploitation horror in the late 70’s, let alone in 2005 when the film was released. The movie was well shot, suspenseful, and captured the essence of the comic book miniseries while making the necessary changes to adapt the tale to the screen.

Meanwhile, another horror and macabre comic icon has continued to get the DC treatment time after time without even a second thought. John Constantine, Hellblazer is a phenomenal series and such a beautifully written character. A necromancer and magician whose soul is bound for hell complete with expiration date smokes a pack a day, drinks like a fish, and has all the snarky, sarcastic quips you could ever hope for from a demon battling, god slapping, supernatural crime fighter. Forget Doctor Strange, Constantine is the supernatural hero horror fans have been dying for. Part of the darker side of DC’s Justice League alongside allies like Blade and Swamp Thing, as a stand alone character outside the DC universe, his story easily rivals if not outpaces that of Supernatural’s Winchester family or Evil Dead’s Ash Williams. This, mind you, is being written by a die hard Deadite. 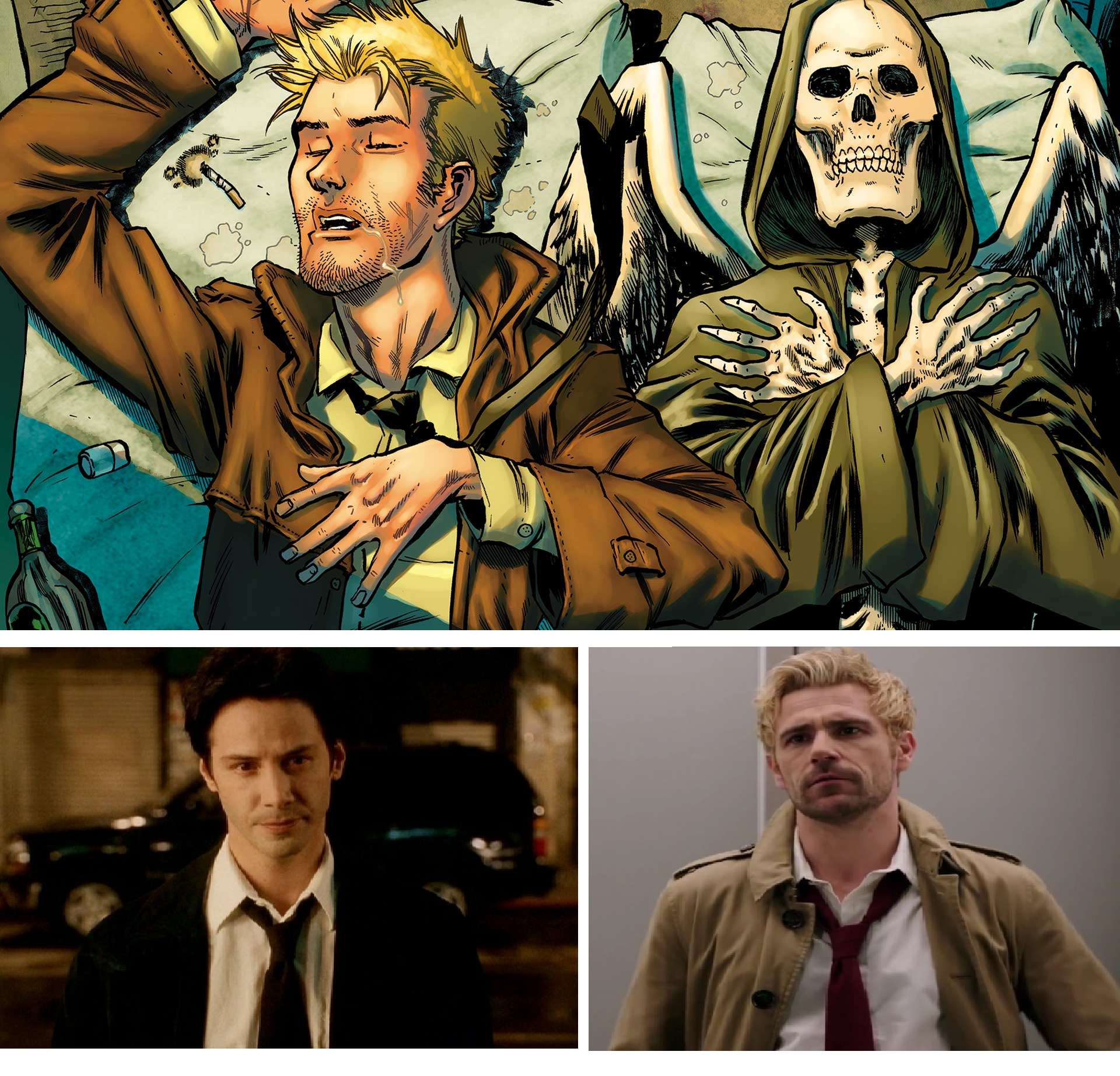 But DC has decided twice now to utterly mangle the character of Constantine on film. First, with a 2005 stand alone film featuring Keanu Reeves as the titular character. If you’ve never read a Hellblazer comic and you’re totally unfamiliar with the character, it’s a serviceable action-horror flick. As an adaptation of an original horror character from a gritty and, at times, terrifying horror comic series, it missed the mark in a big way. Jump ahead to 2013 and the short lived series of the same name. The cast and production were impeccable. The storytelling and pacing were on point and it looked like the sort of show that could bring horror and comic book fandoms together on network television. Not surprisingly, the show was killed after only one season and the character (and actor)of Constantine began making cameo and guest appearances in the teeny-bopper pandering DC shows like Green Arrow and The Flash.

With the success of the Marvel cinematic universe both in terms of fan interaction and dollars earned, big studios are going to be making a lot more comic book adaptations as the years go by. Now, thanks to the powerhouse wins of horror and genre films at this year’s Academy Awards and the continuing success of The Walking Dead, these same studios are finally perking up and taking notice of the horror fans and fandoms they’ve shunned for so many years. Audiences are finally telling studios and filmmakers that we’re ready for the gritty, gore saturated reality of horror comics on the big screen and, if these execs running the studios are as savvy and smart as they think they are, we’ll be getting a hell of a lot of great horror films in theaters before too much longer.

In the meantime, here’s some suggest reading for those of you interested in a good horror comic or graphic novel: