The DC Movie Universe is Coming 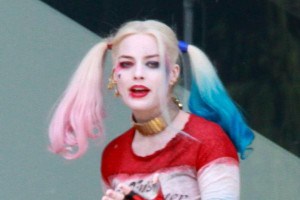 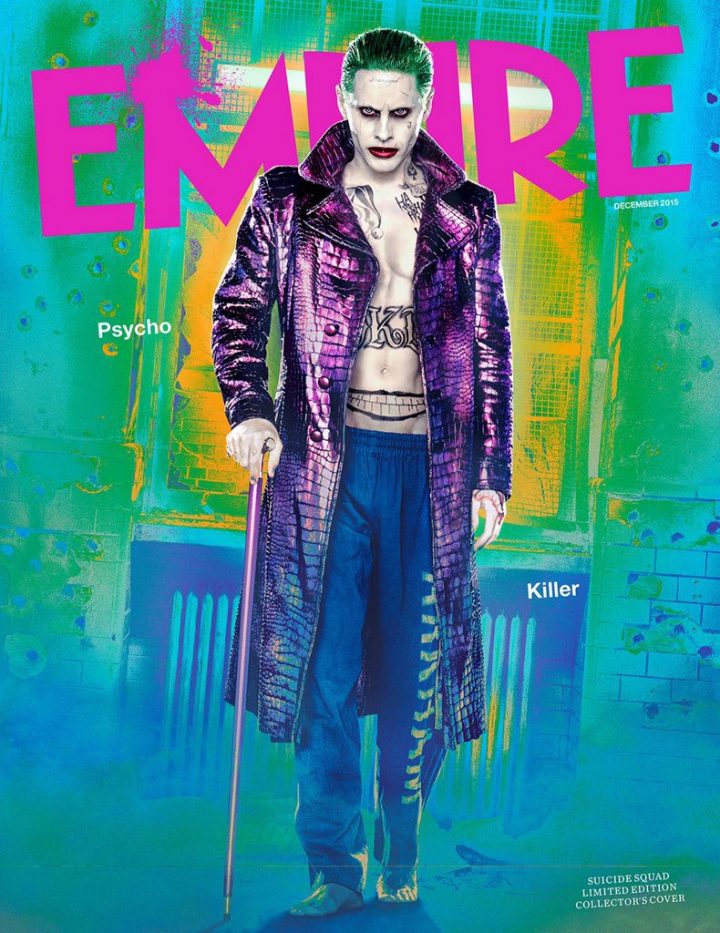 This month’s issue of Empire magazine has a feature on Suicide Squad and Jared Leto, who was rumored to be in character the whole shoot, finally had something to say about being The Joker.  This all comes from Batman News which is where I get my…well…my news about Batman.  Derh.

“There was definitely a period of…detachment,” Leto explains. “I took a pretty deep dive. But this was a unique opportunity and I couldn’t imagine doing it another way. It was fun, playing those psychological games. But at the same time it was very painful, like giving birth out of my prick hole.”

Leto would call his co-star Jim Parrack, who plays Joker henchman Jonny Frost, and order him to do things like spray paint roses black or fill up a backpack with nine inch nails.

While in character, Leto said he listened to 1920s gospel music and read literature on shamans. “I always get the sense that The Joker may be much older than people think. It’s something different. If you don’t break rules, you’re not going to strike new ground. I think I’ll be cooling down for the rest of my life,” he explained

I know I am a mark for DC but I still think that they are going to do a good job with the movie part of their universe.  This is the first attempt they have made at unifying anything and I am looking forward to how they pull it off.  Including the origin of Harley (see the gallery below) and bringing in some Batman as well, they really seem to be trying to build a layered universe.

That said, I still don’t understand how they are supposed to tell us Batman has been around for a while but when Superman shows up he isn’t mentioned at all.  Seems like a hole.  And I heard a rumor that Gotham City and Metropolis were right next to each other, a la San Francisco and Oakland.  That is a terrible idea and I hope they don’t do it.  But if they do I hope they make it make sense.

In the meantime, I will wait for Star Wars and then wait for Batman Vs. Superman and hope that by the time it comes out Star Wars won’t be in the theaters anymore.  Enjoy the pics from Empire.