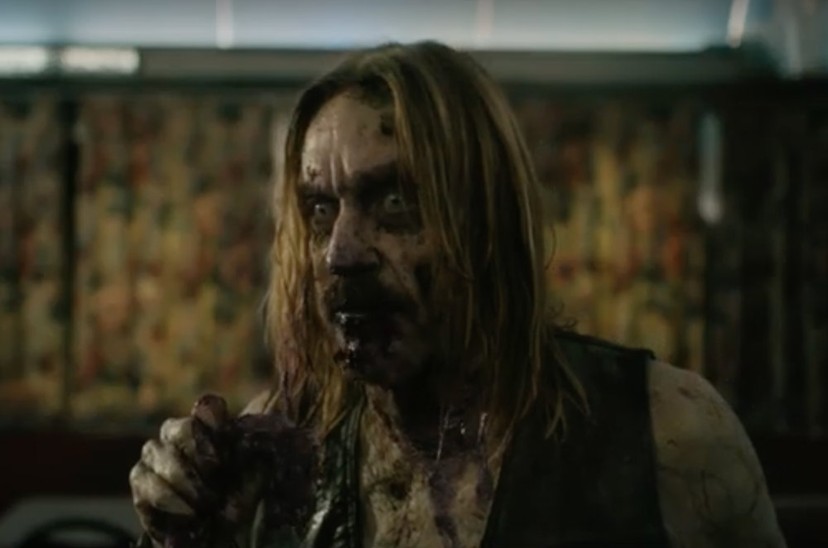 Hey y’all, it’s Jackie! Do you ever see a movie trailer that you feel like is specifically tailored to what you want to see in theaters? Cause I did the other day with Jim Jarmusch’s new zombie/horror comedy The Dead Don’t Die.

The plot of the film is simple, yet oddly intriguing, especially with the host of actors filling the roles: A normally-peaceful small town finds itself battling an onslaught of the undead. Starring the Holy Trinity of three of my favorite people—Bill Murray, Adam Driver, and Chloe Sevigny—as small town cops, and a supporting cast that includes Tilda Swinton, Steve Buscemi, Tom Waits, Selena Gomez, Caleb Landry Jones, and Carol Kane, the film almost appears to be what The Walking Dead would look like if it was populated by characters from Fargo and directed by Wes Anderson.

The film isn’t due out in theaters until June 14th, but you can take a look at the trailer below and let me know what you think! Will you be going to see The Dead Don’t Die? Why or why not?