The Evolution of Modern and Upcoming Horror Movies 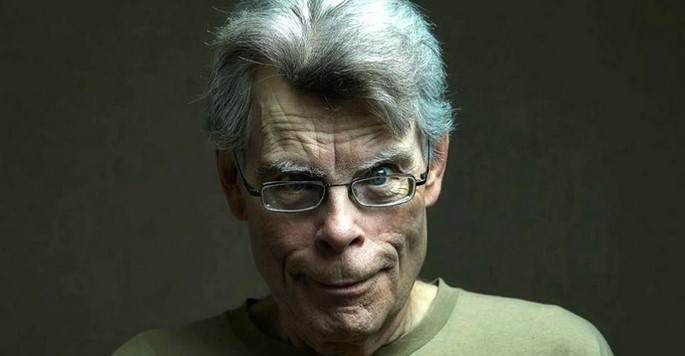 Horror movies have existed for more than a century. With the first scary supernatural depictions going back to the late 1890s, it’s safe to say people have always enjoyed the sense of terror, fear from the unknown, and other initially unpleasant emotions. They don’t say “curiosity killed the cat” for no reason as it seems we can’t satisfy ours even when that means having horrible nightmares afterward. Whether we’re talking about ghosts, demons, vampires, werewolves, or plain and simple serial killers, there’s always been a lot of interest in how frightening things can get on in a movie.

However, this genre of film has always been somewhat niche. For starters, the vast majority of horror movies have an R or NC-17 rating, making them adult only. That immediately reduces the audience substantially. Then, not everyone is into being scared. Some viewers prefer the peace of mind instead of satisfying their curiosity and don’t like horror movies. That leaves this genre with a small but passionate viewer base. You’ll never see a horror movie doing better than a comedy or a drama of similar quality. And people will usually rather play hot online games than watch something that might give them nightmares.

That being said, there’s been an increase in quality in recent times, when it comes to the production of a horror film. From modern remakes of classic titles to brand new franchises, famous directors and popular actors have been joining forces in making better scary movies to attract a wider, more mainstream audience. The success of The Conjuring, starring Vera Farmiga and Patrick Wilson, started a whole cinematic universe. The first movie came out in 2013 and, since then, this commercial successful franchise grew a substantial amount. Vera and Patrick took on roles of real-life people called Lorraine and Ed Warren in a dramatization of actual cases that these paranormal investigators had. In 2016 we got The Conjuring 2 as a direct sequel but there have also been spinoffs. The Annabelle series features three movies with the last one having been released in 2019. Then, there’s The Nun series with two horror movies so far and The Curse of La Llorona. With so many popular horror movies, we can only look forward with excitement towards the release of The Conjuring: The Devil Made Me Do it in 2021.

Stephen King and his love for scary stories and monster games is always an endless inspiration for horror movie creators, which is why we had amazing It and It Chapter Two released recently, but the great and mighty Marvel decided to test themselves in these waters. Though not exactly a part of the Marvel Cinematic Universe, Morbius, a horror/fantasy movie starring Jared Leto is set to release in 2021. With a superhero theme added to the mix, it will be interesting to see how a horror movie will fit Sony’s universe of films featuring Marvel characters and how will the audience respond.