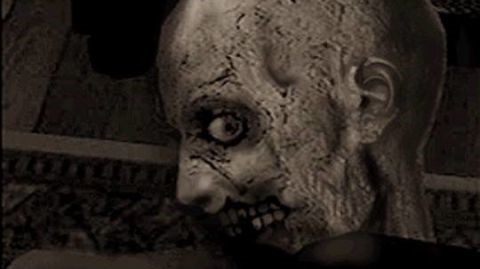 I don’t write about video games that often but I have been playing my PS4 a lot lately and I feel the need to tell you what I think the five best games are right now. Mind you, I do not have all the games, so my list is incomplete. Also, I suck at video games for the most part, so I don’t play stuff that is too hard (my PS name is halthus23 if you want to add me and see for yourself). And I don’t play much on the computer. If I did I would play top slot games online because the site at that link has so much info about how they work. Plus it is Canadian and I assume they are way more honest than anyone in America. Except for Jimmy Carter, maybe. Anyway, on to the five best PS games!

According to Stuff, the original survival horror classic is #2 on their all time list. I can’t argue with it. I remember renting a PS from Blockbuster and spinning up that game with my roommate and my girlfriend. We were used to Super Nintendo and when that first zombie jump scare happened all three of us yelped and video games were never the same. At least for me. 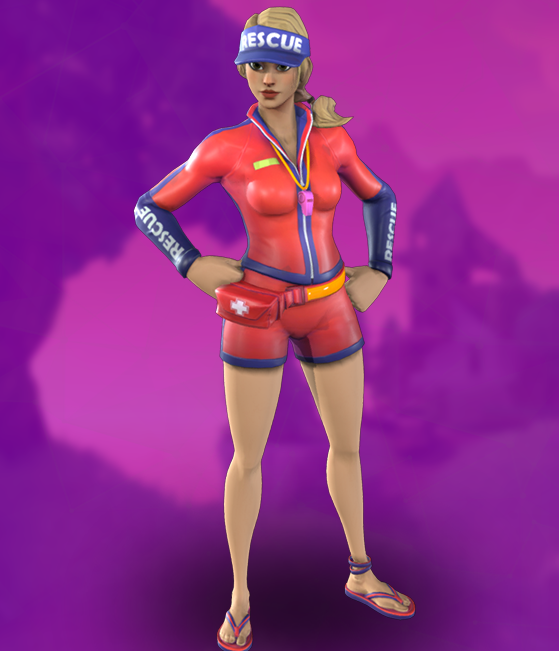 I know a lot of people are probably groaning right now (especially the PubG people) but hear me out. They made a game that is free to play and does not require money to advance. Just think about that for two seconds and realize that their model is something that most gamers assumed would never happen. And yes I know Overwatch does the same thing but you need to buy the game with Overwatch so it’s not the same. Plus it is too hard. 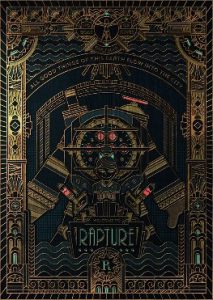 Derh. If you have read this site EVER you know how much I love Art Deco. And if you have ever talked to me on chat you have probably heard me say how I want the layout of our little piece of the Internet to look like Rapture. Just dark, cool Art Deco everything! The game made Time’s list of the best games and after reading their write up I was reminded of how good the story was and how scary the Big Daddies were. Man, now I want to play it!

I wish I could live in Rapture…. 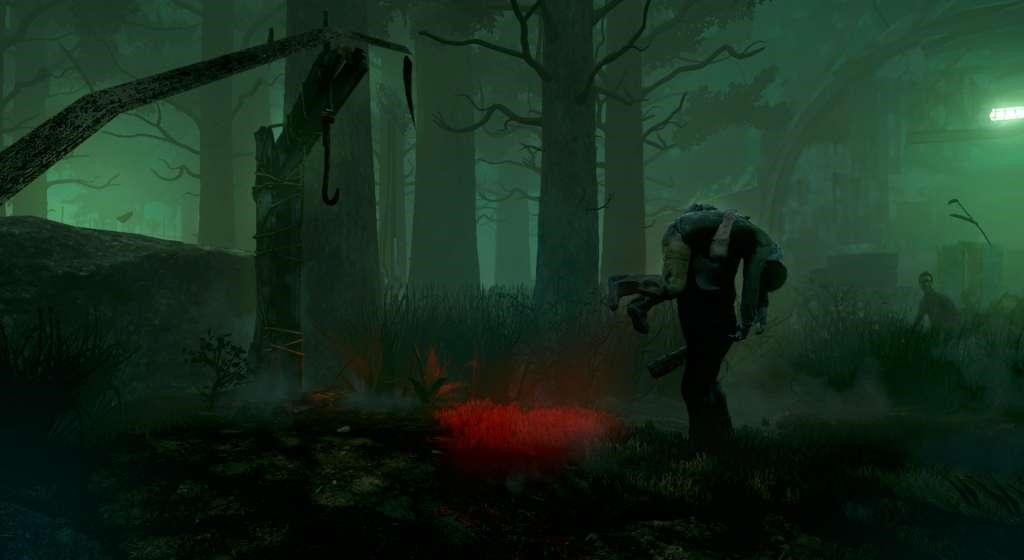 Yeah yeah I have this game because it was free on PS Plus this past month but I was retroactively sad that I didn’t get on board from the beginning. Deceptively simple, you are either one of four survivors or the killer. The survivors need to get 5 generators going so they can escape, and the killer needs to…well…kill them. The game has a LOT of problems, one of the main ones being that there are no dedicated servers. But for pure fun and the happy kind of stress you cannot beat it. Seriously. Check out some Youtube videos for it and you will be asking me to play in like, two seconds. 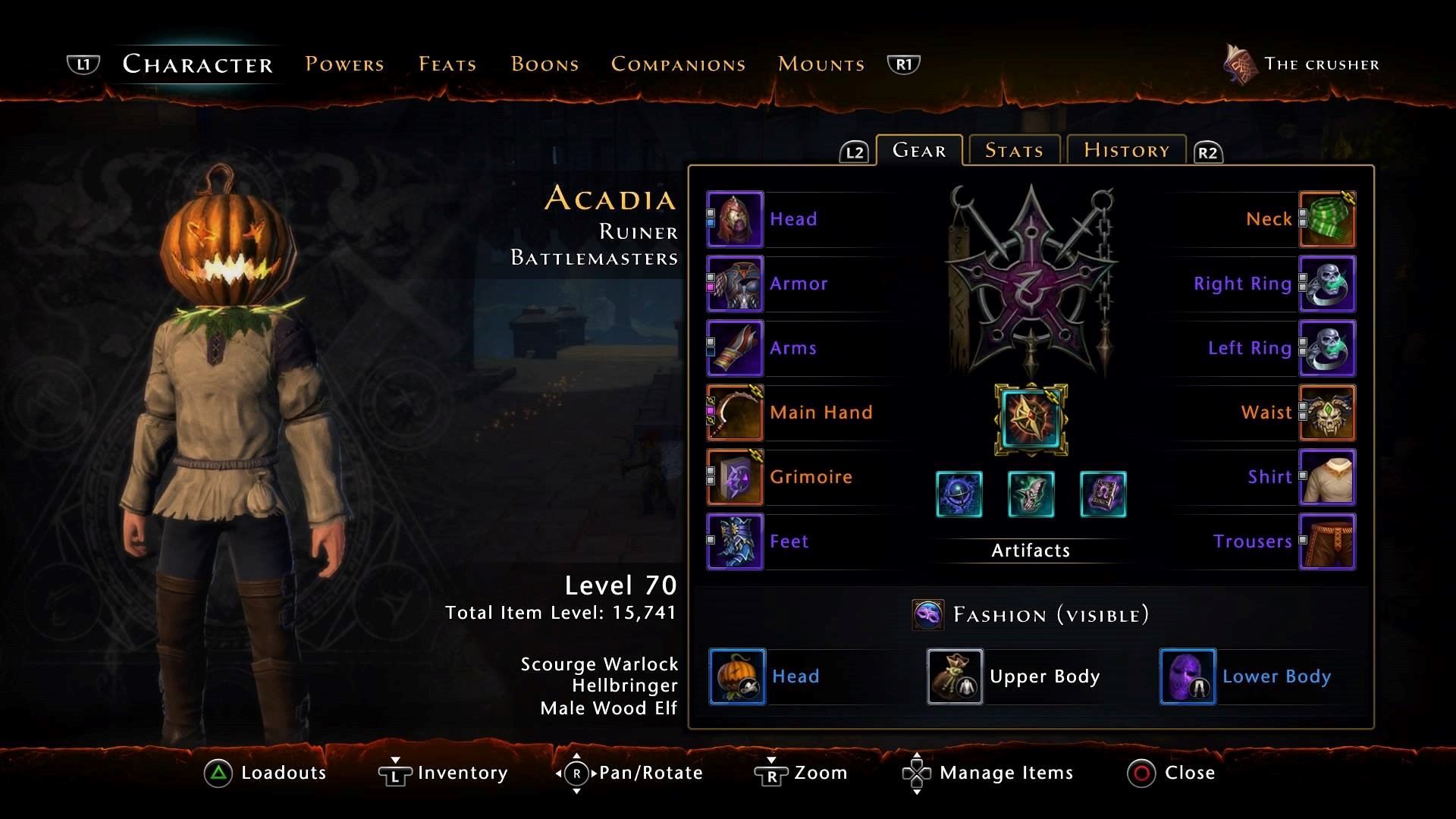 I bet you thought I was gonna say Skyrim! Well I didn’t because Skyrim, to me, is not a video game. It is a way of life. And comparing it to other games would be like comparing other model / actresses to Charlotte McKinney – FUTILE! I love Neverwinter because it is SAWAS (swords and wizards and s***) MMPORG, is free to play, and there is NOTHING in the game that you cannot get by grinding. I mean you can grind in game currency and exchange it for the kind wallet warriors use real money for. The pic is my character and I have had his spoopy outfit in the bank since last Halloween so I could bust it out for Fall. PLAY THIS GAME!

So that’s it for my list. There are other games I have had fun with but I felt like keeping it to five made me have to think harder. And seriously, hit me up on PS, my handle is halthus23 and I am pretty sure I am going to start playing Dead by Daylight on my Twitch because it is so funny.