The Girl from the Stacy's Mom Cadillac Commercial – Magali Amadei 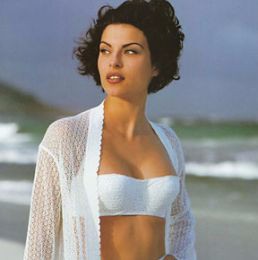 Sometimes a commercial makes me interested enough to investigate the actress in said commercial.  You never know when someone is going to hit is big.  So I decided to find the girl from the Stacy’s Mom Cadillac Commercial.  Her name is Magali Amadei and she was a French Supermodel in the ’90s.  So I guess yay for her for still getting work?  It isn’t like you see Linda Evangelista in commercials.  Then again I’m not sure if that’s good or bad.

Either way – here’s the commercial and a gallery of Magali.  Magali…is that French?  I assumed all French girls are named Suzette.