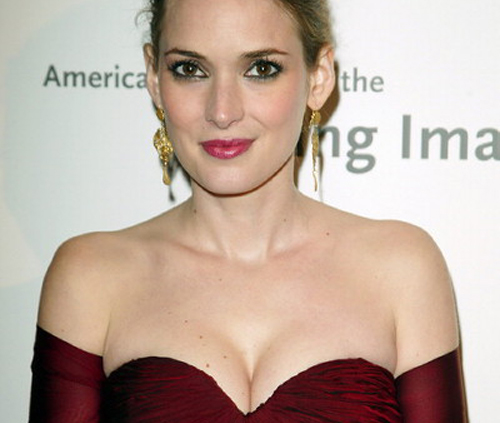 I could have been in Mensa, but Acadia said no. And he knows best.

I will reprint this clever email about words that people made up and whatever, but I want to lodge an official complaint that nobody told me about it ahead of time.  Otherwise I would have submitted: Textual Harassment: Sending dirty private messages to people on forums against their will.  <– that’s my copyright or whatever so send me a dime if you say it.  Also – they already did this 20 years ago.  They called them sniglets.  That’s what they still are.

Here is the Washington Post’s Mensa Invitational which once again asked readers to take any word from the dictionary, alter it by adding, subtracting, or changing one letter, and supply a new definition.

Here are the winners:

The Washington Post has also published the winning submissions to its yearly contest, in which readers are asked to supply alternate meanings for common words. And the winners are after the jump: