The New Trailer for the Stand 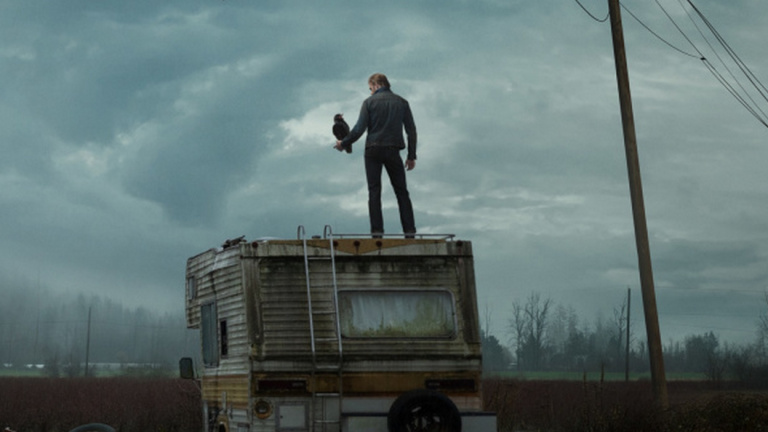 I was wary of the new version of The Stand that CBS All Access is making but I have to say that after seeing this full trailer I feel a bit better. Set to a stylized version of Everything’s Gonna Be Alright the trailer brings us all the main characters and specifically focuses on Alex Skarsgard’s Randall Flagg.  He is only called The Dark Man in the trailer but any King fan worth their salt knows the Walkin’ Dude’s given name. At least in that world.

Check out the trailer below and let me know if you think the scene with Heather Graham (playing Rita) in the sewer is going to be how they get around making Larry and Rita go through the tunnel out of NYC.  Interesting stuff.  Excited to hear your thoughts.