The Racism Problem in Boston 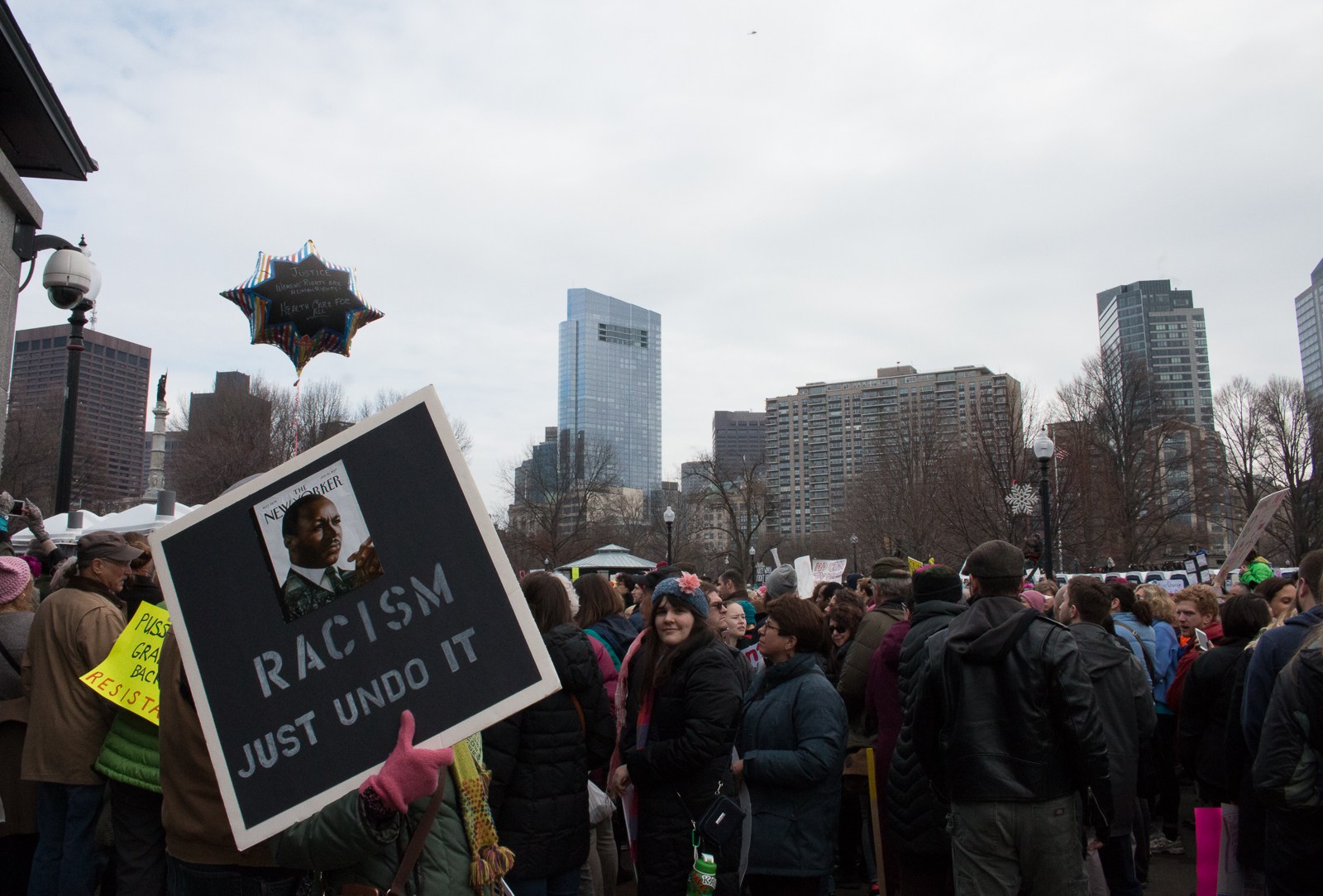 The Liberal Bubble is Flawed

I live in Boston. Liberal bubble of the northeast. But we have a very serious racism problem here and I don’t know what to do to fix it except scream loudly every time it comes up. So here you go.

Recently our Attorney General, Maura Healey, of whom I am a pretty big fan, handed down the decision that a “no extensions” hair policy at a Malden high school was discriminatory.

Meanwhile, a white lady at the Globe (which, by the way, recently decided it would no longer be a paper of record) couldn’t wait to explain why this obviously – even on the surface, even if you don’t think about it very hard – very racist policy isn’t racist.

The article is gross. I don’t really know what other word to use for it.

That sounds in some ways a lot like the idea that “separate but equal” is OK (psssst the Supreme Court said it’s not). It’s OK, black kids, Muslim kids, Native kids, LGBTQ kids, if we treat you differently or make you follow rules that are inherently racist/sexist/homophobic because we make everyone follow the rules, so see? It’s the same! (Pro tip: It’s not the same.)

It’s part of a dress code policy designed to “provide commonality, structure, and equity to an ethnically and economically diverse student body while eliminating distractions.” Those are not terrible — or racist — goals, and parents sign onto them when they send their children to this charter school. According to the school, the Massachusetts Department of Elementary and Secondary Education has reviewed the dress code policy at least six times over the last 15 years and identified no concerns.

Wow, how precious these arguments are. 1) making everything homogeneous is, in fact, racist when the definition of the same is like white people; 2) arguing that “well you signed up for it when you sent your kid here” is invalid – technically everyone in this country could be said to be “signing up for” racism because our country is racist – NEXT; 3) the “well nobody had a problem with it before” argument is also invalid – if we followed this guideline, literally nothing would ever change. Nothing – ever.

The price of academic success shouldn’t include the need to put up with racism. But academically, Mystic Valley is doing something right by all its students, and there’s nothing racist about that.

Joan, this conclusion makes me sad. Are you trying to be…. edgy? Clever? Here, let me fix this for you:

Boston Among Most Racially Segregated US Metro Cities

Video by Chestnut Hill Students Looks at Segregation in Boston

The 9 Most Segregated Cities in the America

If you’d like anecdotal evidence from me, personally, I’ll tell you that last year I took a train from Boston to Newark, NJ and I saw more black folks there in the 2 minutes it took me to walk across the street to the rental car office than I see in a year in Boston. I’m absolutely exhausted with the argument that this isn’t because of deeply ingrained racism in my city.

Maybe, when white folks are arguing in favor of racist policies because, I assume, they don’t want to think racism could “happen” to them (in other words, they can’t fathom that they are racist), it’s time to take a really painful look at ourselves. Racism doesn’t always mean you wear a confederate flag t-shirt and scream at Muslims at the grocery store, and it doesn’t always mean you vote for people like 45. Sometimes it means you have no problem explaining to people why “neat and tidy” hair always fits the description of white people hair. Sometimes it means you write an article for a Boston paper talking about how “results” at a school should be viewed with more importance than the actual lived experience of minority students.