The Space Shuttle – You Will Miss It When It’s Gone 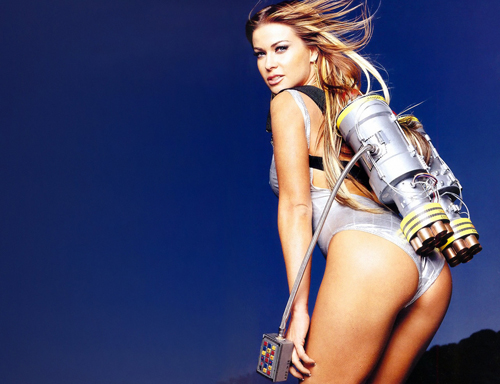 So I was watching the news this morning and they were talking about how the thing that brings fuel to the Space Shuttle is broken but they need to fix it by Wednesday cause the Shuttle needs to bring some shit up to the INTERNATIONAL SPACE STATION.  And then they said that they need to hurry up because the Space Shuttle is getting too old and they are not gonna use it anymore past next year.  Which brought up a whole bunch of questions that you people better answer.

Overall, I have to say that NASA and the rest of science can suck it.  They had years and years and years to figure out how to make an awesome new flying space contraption that would make us all feel cool.  But instead, we are just gonna say: well, we built this thing that was way too expensive but hey, it flew into space and came back, so it was totally worth it.  But now it isn’t so we will go back to lame ass rockets that we had in the first place.  All that shit you saw on the Discovery Channel was a bunch of crap.  We are gonna remain lame for at least another 30 years.  I checked out the NASA jobs page and they are not even hiring anyone to “come up with an idea that doesn’t suck”.