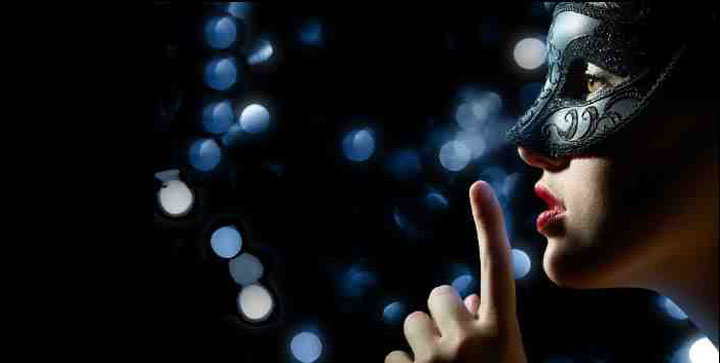 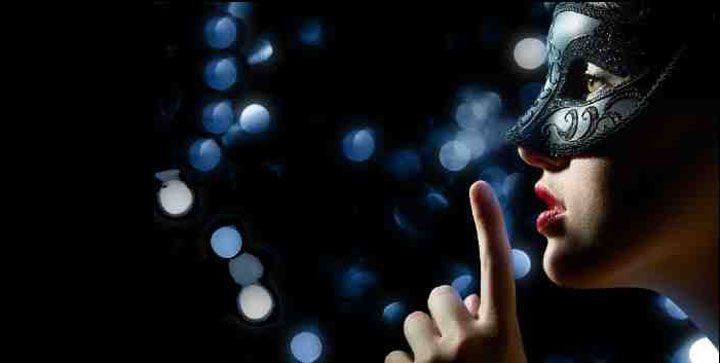 Despite books like: How to Disappear Completely and Never be Found it’s hard to fake your own death in this modern computerized society. Corporations have little sense of humor about their debt slaves skipping out and State and Federal government will go to even more insane lengths to collect small amounts of owed taxes. Take Corey Taylor from Chicago for example. After discovering the only way to break his cell phone contract with Verizon was to die he had a friend fax in a death certificate. Verizon spent thousands of dollars to prove Corey was alive in order to collect the $175.00 fee.

Porn stars are different though. They all have industry established aliases. Jizzica Simpson might be known for performing the Four Line Nollie Gymnast Plant but she’s really Mabel Glutz who bakes cookies and cries at romantic movies. Mabel would have Verizon after her if she tried to disappear, Jizzica is only a press release away from having a fatal automobile accident. Only the most obsessed fan is going to go looking for death certificates and other proof of death. If you don’t owe money and are off the official grid nobody else but those obsessed fans is going to care. 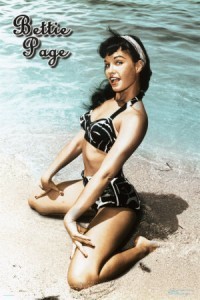 Bettie Page was able to leave pinups and paraphila behind by just wiping off the makeup and changing her hairstyle. Brandy Alexandre tried that; after surviving her smut career she went back to her original occupation as secretary. Brandy wasn’t really trying to hide, she’d once appeared on People’s Court where Judge Wapner denied her claim for pain and suffering in a breakup. She had gotten a job as the executive secretary to the head of Forest Lawn and was a model employee till a cyber stalker informed her employers they had a former Porn Queen working for them. Brandy had more luck suing Forest Lawn than she did with Judge Wapner but she’s also now an advocate that a performer never be referred to by their real name unless they reveal it themselves. 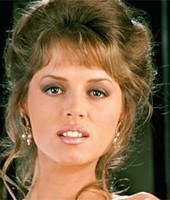 Ex-Vivid girl Lori Michaels died of a heart defect in 2007. Her lawyer announced that Lori’s estate left 3.7 million to her three nieces and one nephew. Lori didn’t fake her death in a believable way, within days the internet was exploding with speculation that she was still alive. Look, they said, she’s still appearing in swinger magazine ads and of course all her work was only a Google search away. Finally she gave up and posted this on the internet: “I disappeared and live by myself mainly because some of my best fans turned into really weirdos and started stalking me. And I don’t dance at some club called Baby Dolls. God, you guys love to make up shit, don’t you.”  She wasn’t dead at all but she sure sounds pissed.

There’s another twist too. Both Tawnee Stone and Hypatia Lee were declared dead to boost the value of their memorabilia films. Tawnee, who charitably could be described as looking like a “twelve year old with breasts”, Is alive and well tweeting on twitter trying her best to be a Volvo soccer mom. There was a detailed description of Hypatia’s involvement with the faked death scam on her Wikipedia page, she may or may not be guilty but she’s definitely alive and well. It doesn’t take much to figure out the guys making money off these films, royalties are almost unknown, will stoop to anything to make another buck.

Then there’s the curious case of Moana Pozzi. In 1991 Pozzi published Moana’s Philosophy where she graded twenty famous celebrities who’d been her lovers. Robert De Niro and Harvey Keitel were on there as were soccer players like Paulo Roberto Falcão and Marco Tardelli. Most telling was that one of  Moana’s most famous lovers was Bettino Craxi the actual Prime Minister of Italy. Did Moana use her her contacts to disappear in some variation of the Witness Protection Program? It’s unusual for someone to die suddenly of liver cancer without decades of alcoholism or  hepatitis. No funeral ceremony took place and no obituaries were posted. Rumors flew that she was living in the United States or India and in 2004 the court of justice of Rome opened a new file to discover if she was dead or alive. Their findings were inconclusive but they would be if the job was done professionally.

Despite having been spotted almost everywhere Elvis has most emphatically left the building. Andy Kaufman was obsessed with the idea of faking his own death but he too missed his triumphant return date in 2004 so it’s fairly certain he’s dead too. There’s still hope though for that lady or gent that beguiled you when you were fourteen and curious. Maybe he or she  just took a long swim as one person and returned to the beach as another. Let’s all hope there’s a few more Volvo driving soccer moms instead of sad statistics.