The Voice Part Five – Hurry Up! 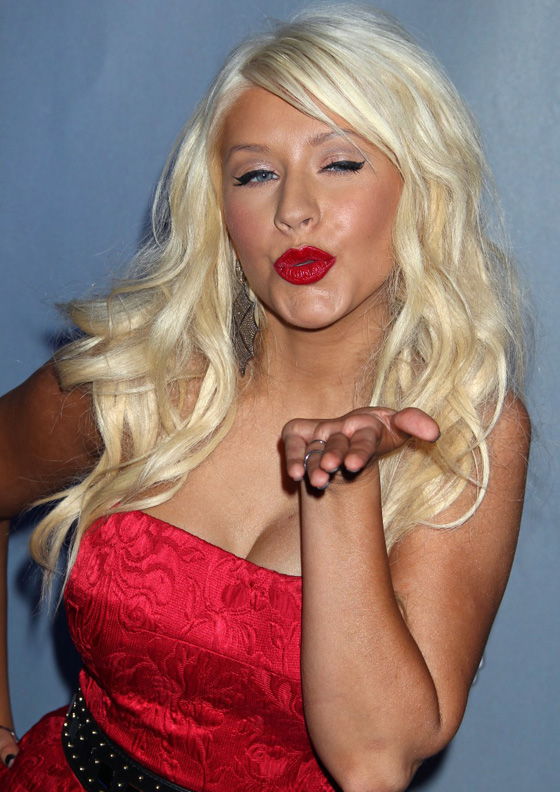 I don’t know if it’s the singing, the competition or my terrible fear of drunk, spangly Christina Aguiliera but I like this show more every week.  They are still slogging through the battle rounds and I’m not going to spend the whole recap talking about what happened because they are obviously working on the worst batch.  The third battle round is know in the trade (that I just invented) as the “shitty” round.  The only thing I remember is that the fat little Leann Rimes sisters were in it.  BUT!  Cornmeal did give me this which is WAY BETTER than anything on the show this week*

*It was just an off week.  The show still rules.