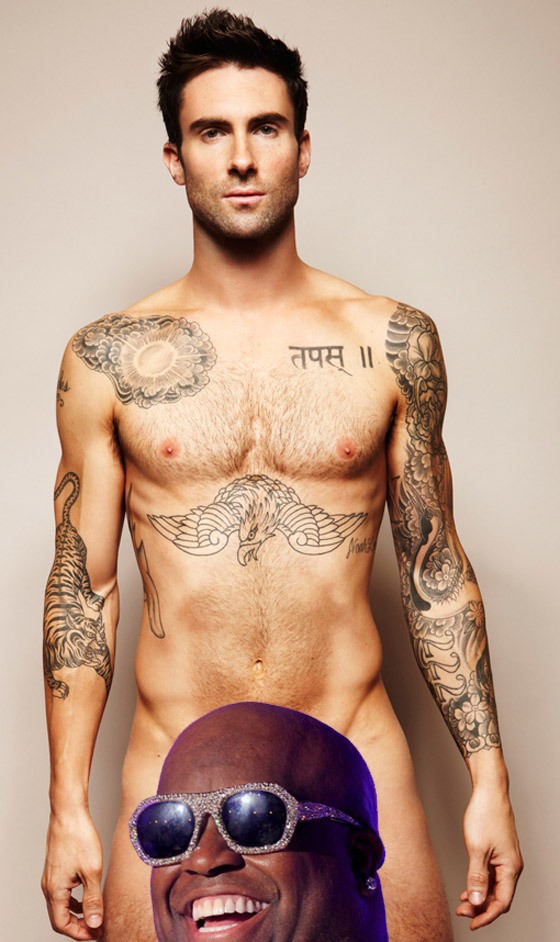 So I was cynical when I started watching the show.  Sure, the coaches picked their teams based on voice only, but then they had to pit their own team against each other.  So I assumed it was going to be a trick and they would put the uggos up against the good looking people and kick out the uggos.  And I was half right.  Find out what happened after the jump!

They DID put uggos (oh, excuse me, differently-faced people) up against non uggos in a couple of rounds and the uggos WON!  Big Beardo beat Big Afro and Thought-She-Was-A-Cancer-Patient Lesbian Baldy beat Guy-who-didn’t-look-like-that.  The other rounds were less spectacular but no less interesting.  The show is really real and I think they have something good on their hands.  The whole singing in a ring is sort of silly but it isn’t as bad as making them sing while doing the Wipeout course (which was my idea).

So yeah, the show surprised me.  Not in a scary way, but in an “ugly people can be talented” way.  So good work people who won today.  You can be the Steve Buscemi’s of singing!.  Or Joan Cusak.  Keep on dreaming!