So There's This Group Called The Beef Seeds… 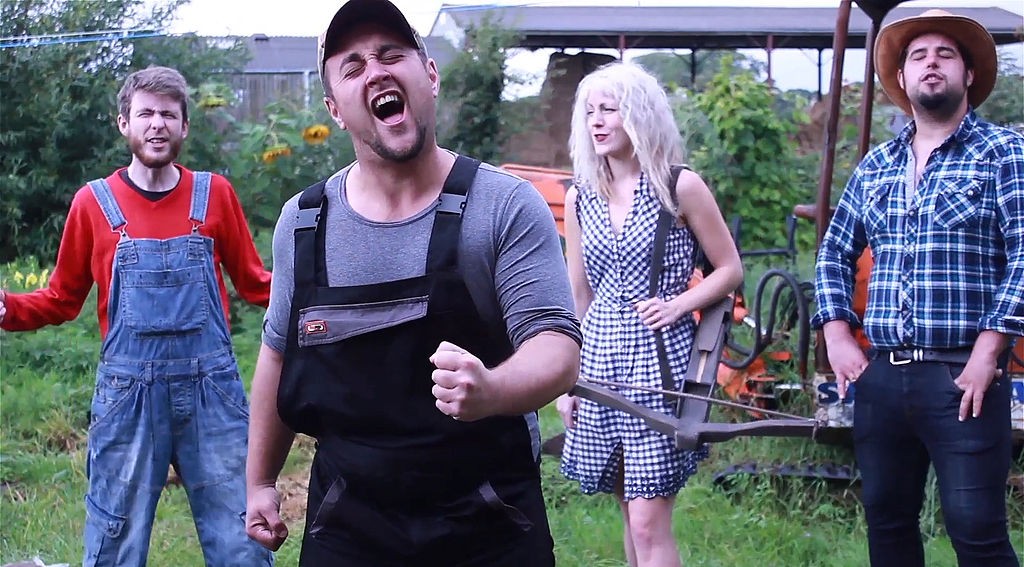 This is neither here nor there but this Thursday I will be performing in a little tiny two person “band” at a local hotel lobby bar/restaurant in the Boston suburbs. My co-performer is a former co-worker and we both play guitar and sing, but he is a much better guitar player than me, and also plays harmonica. I am pretty OK at the singing part. Neither of us is a song writer, so all this is to say we will be performing covers.

But enough about me, my point was to introduce the idea of really cool covers of popular songs. If you have not seen the Beef Seeds Youtube video of their cover of Royals then, well, you might not have a working internet connection. It is pretty amazing and I have watched it roughly 50 times.

However, did you know they also covered all of the following?

These are just a few of many many. You could easily waste spend hours going through their YouTube channel enjoying all of their covers. They are such a variety and they do such a great job. Tell me in the comments which is your favorite!