Things to do on Sunday 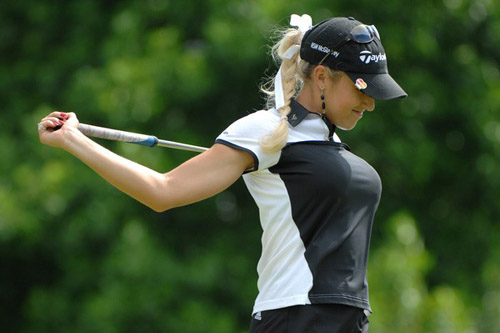 I mention golf below. That justifies this picture. Don't judge me.

See how the title of this post is so direct?  I am not messing around.  I’m just gonna tell you some things you can do today and then that’s it.  After that it is up to you.

That’s all I got.  I’m not a frigging cruise director.  If you cannot make a nice Sunday out of some combination of the shit I gave you, then you are just being a dick.