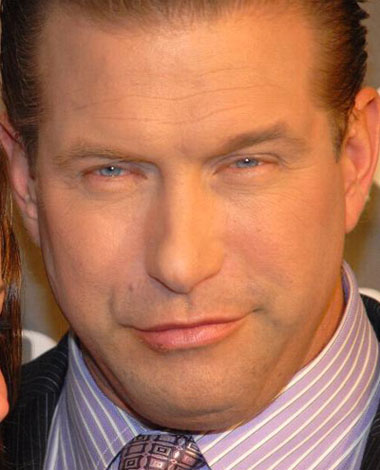 I've tried so hard but Alec is still better than I am, in every way. Sob.

If you told me in 1996 that Stephen Baldwin would: a.) not have an Academy Award for Best Actor and b.) be broke, I certainly would not have believed you.

Stephen Baldwin, the star of films including “Bio-Dome” and “The Usual Suspects,” filed for Chapter 11 bankruptcy protection in New York Tuesday.

How do you go from top of the world to broke? Hey, it happens all the time in Hollywood.

But, if someone was going to be immune from it, I would have thought it safe to assume that the star of BIO DOME would be okay. Apparently not. That realization hurts a little.

Baldwin has been on crazy amounts of reality shows. Apparently they don’t pay well.

No matter what, I think this is simply a sign that Bio-Dome 2 needs to be greenlit.