This Will Not Revolutionize Magazines 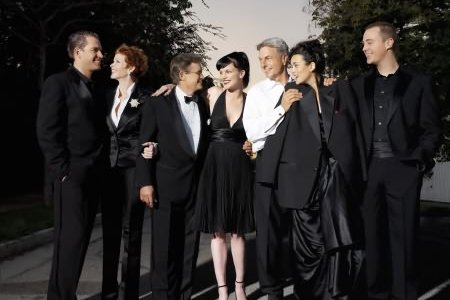 Mark Harmon has had a very strange career.

I ain’t even going to begin to ask them how they are doing this, though.

In a marketing stunt to promote its fall TV series, CBS Corp. is inserting thousands of tiny screens in copies of the Time Warner Inc. publication Entertainment Weekly.

The screens measure two and a quarter inches diagonally and play about 40 minutes of clips from new and old CBS shows.

I assume it’s kind of like those talking advertisements, only, you know, with video.

I’m not sure how this is a good idea…The screen looks small as shit and threatens you with the possibility of playing PEPSI Commercials or the CBS show NCIS.