This Woman does NOT COUNT for International Women's Day! 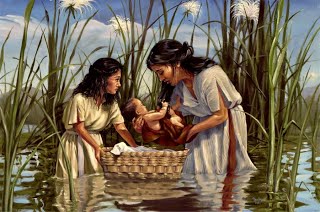 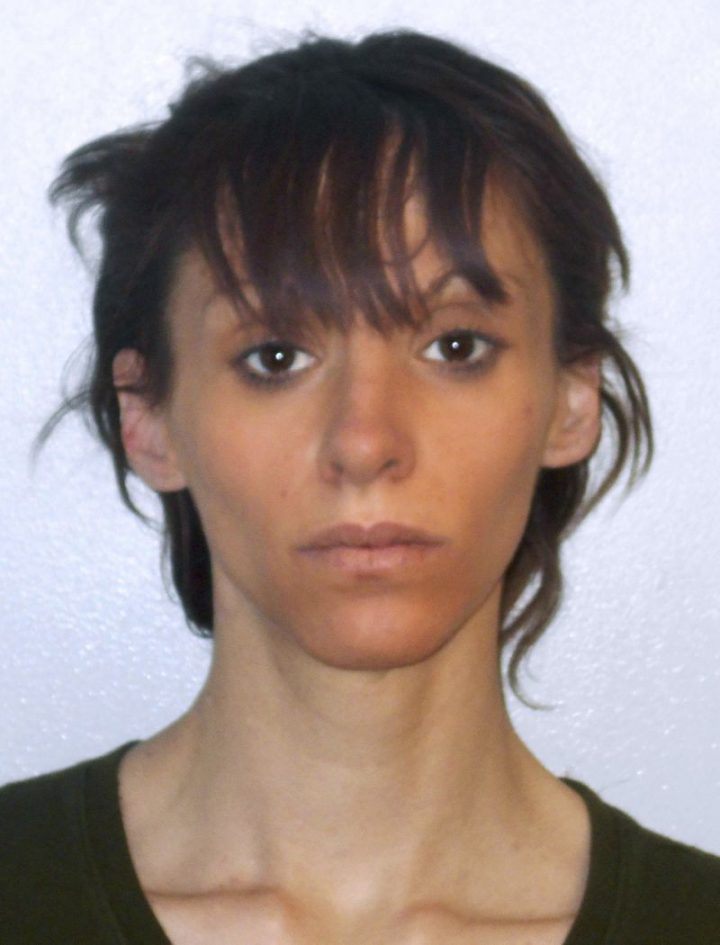 Seriously you can’t let Felicia Farruggia get included in any of the important festivities today.  She is a poor drug-addled soul who was in labor, and, I quote:

…demanded to be injected with heroin and methamphetamine before 911 could be called.

The NEW HAMPSHIRE (I put that all in caps so people will realize that drugs are everywhere) woman had a friend who tried to give her the shot once and screwed it up before she finally got it right.  The needle was dirty of course but out of everything in this story that is probably the easiest thing to overlook.

So Felicia had the baby on the way to the ambulance (poor firemen having to deal with all this all the time) and the state said “Bai Felecia” and took that baby away to be somewhere more safe.  Safer places included:

I tell you this story because I want you to realize that sometimes when people say our country is a mess THEY ARE RIGHT!  So while it is right to celebrate strong women I think maybe someone should try to help more women like Felicia here.

And in a weird but awesome segue way, I assume she is a drug addict which is why she needed the shot.  But MAYBE she was just experiencing a lot of pain during labor and used the drugs for that.  So what’s the segue way?  Well….this week’s episode of Strangeful Things is about Hypnosis which can be used to help pain during childbirth AND to help people get off drugs.

So, maybe we should all listen to the show and try to prevent things like this from happening in the future.  Harambe is dead, folks, which means that is one less safer place we have to put Felicia’s baby until she gets hypnotized.

In all seriousness, help people who need help whenever you can.  And realize that you can do a lot more than you think you can.