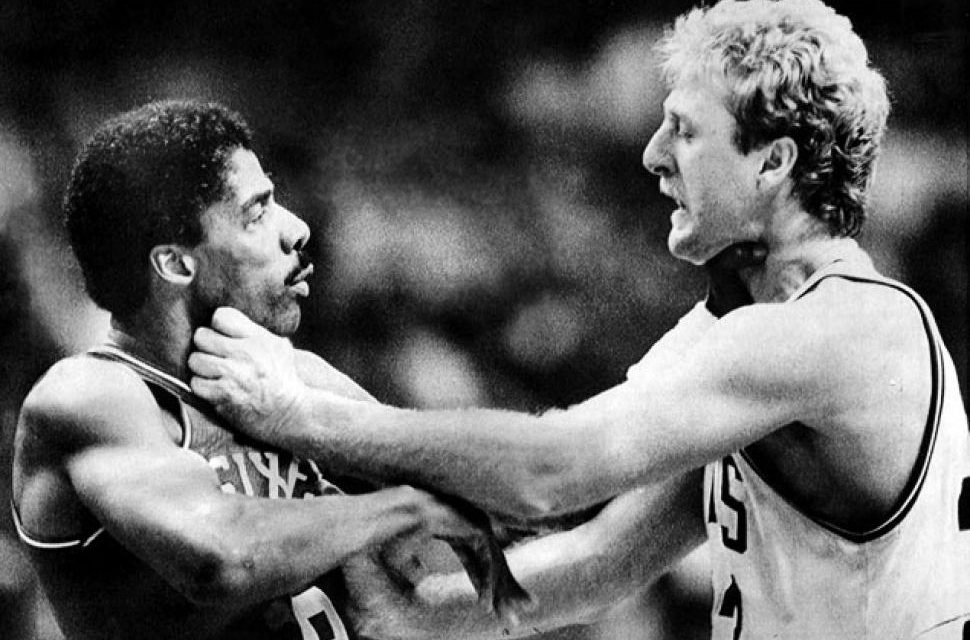 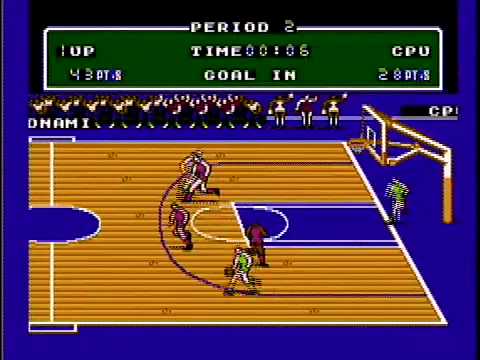 I watched the Cavs / Warriors game last night both before and after Game of Thrones and WOW, WHAT A GAME!  Or I guess I should say: wow, what a game.

I appreciate what Cleveland with LeBron accomplished.  And I have a soft spot in my heart for Cleveland because my best friend decided growing up that his favorite football team was the Browns and we had to watch them lose to the Broncos in the AFC Championship what seemed like 5 years in a row.  But overall it was two teams I didn’t care about, and it is hard for me to get AS excited when I have no emotional investment in the outcome.

That, and my relationship to basketball is intermittent.  Grew up a Celtics fan when they had Larry Bird.  Then for a long time I just cheered for whatever team Xavier McDaniel was on because he CHOKED A GUY ON THE COURT ONCE! 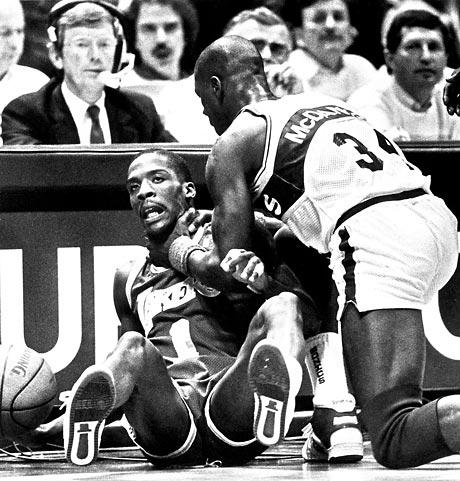 I was also lucky enough to be in Chicago the night they won their first title.  They were on the road when they won but Chicago still blew up and it was a night I will always remember blacking out during.  So the peak of my fandom was in the late 80s and 90s and I had this pic on my wall for a long time.

True story: my friend and I watched the original Robocop in a theater in Portland, Maine and the only other two people in the theater were Dr. J. and his wife.  I got his autograph on a paper cup that I subsequently lost.  But he said the movie was: “incredible”.  So he agreed with me!  *swoons*

All in all the NBA bugs me because the playoffs are too long, but this series was great and I am truly happy for Cleveland.  So now everyone needs to wait around until baseball gets interesting.  I didn’t mention hockey because whatever, hockey.  Ohio doesn’t even have an NHL team.  WTH!