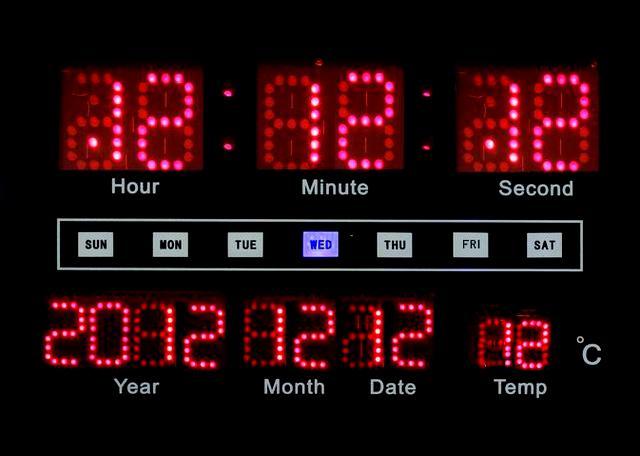 Filed under: Today in History, trivia