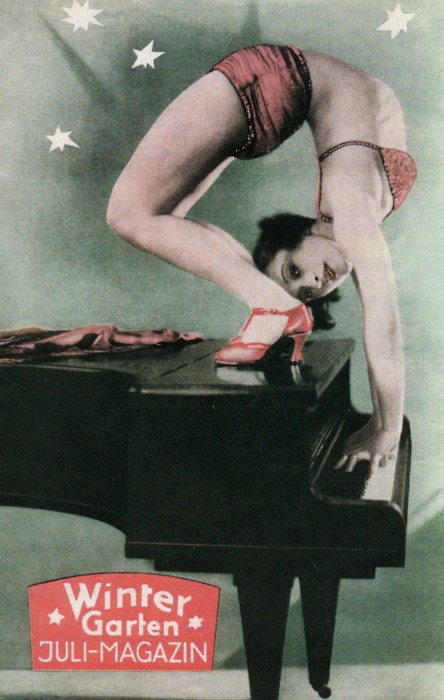 On this day in history in 1768, legendary horse rider Philip Astley and his troupe of trick riders staged the first modern circus in London, England.  He is credited with the introduction of the circus ring and later with the addition of clowns, acrobats, tightrope-walkers, jugglers, and performing animals.  In honor of this acrobatic equestrian, here are 13 things you didn’t know about the greatest show on Earth.