Today in History with Eva Halloween: The Condom

February 20, 1985: Ireland allows the sale of condoms available without a prescription.


After a bitter fight with the Catholic Church and conservative factions of the legislature, on February 20, 1985, Ireland approved the sale of non-medical contraceptives such as condoms.  With this landmark reversal of Ireland’s previous strict ban on all forms of birth control (except leaving the lights on), anyone over the age of 18 could suddenly walk into a pharmacy and buy a pack of condoms for “a friend.”  In salute to the increased availability of this small but mighty device on this day in history, here are 19 facts you didn’t know about the condom. 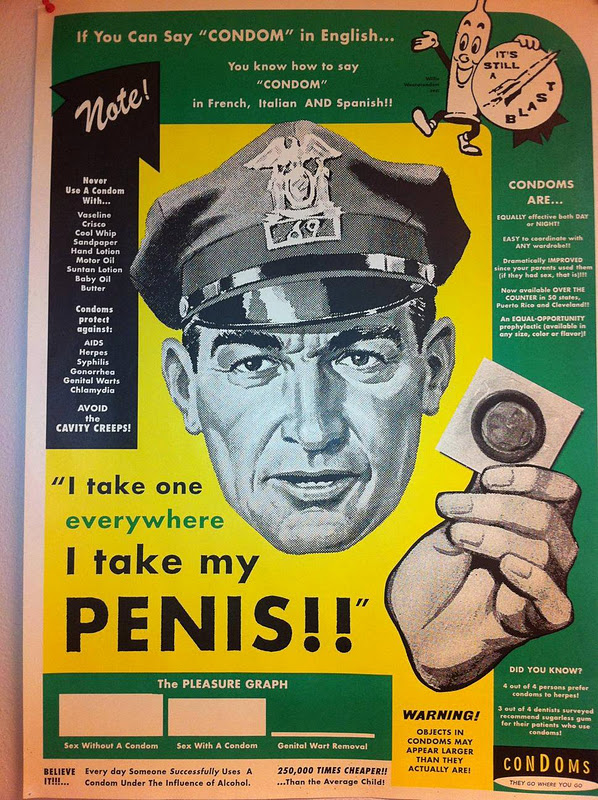 Filed under: politics, Today in History