Kids, it’s Valentine’s Day tomorrow and I’m sure some of you are running around in a Lifetime Movie Network frenzy of trying to plan the evening. Personally, I’d rather tongue-clean a pigeon coop than get dragged out to dinner tomorrow night, but hey – whatever floats your particular boat. In the spirit of giving, I’m going to break with Today in History protocol and skip ahead to February 14th to give you some date night conversational fodder with these 9 things you didn’t know about Valentine’s Day. 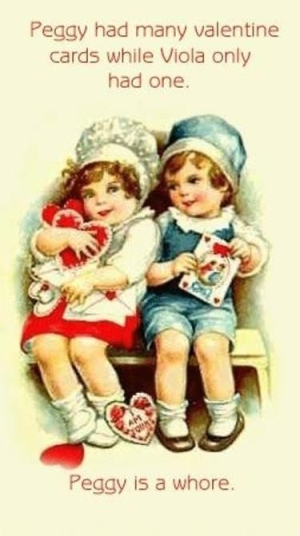 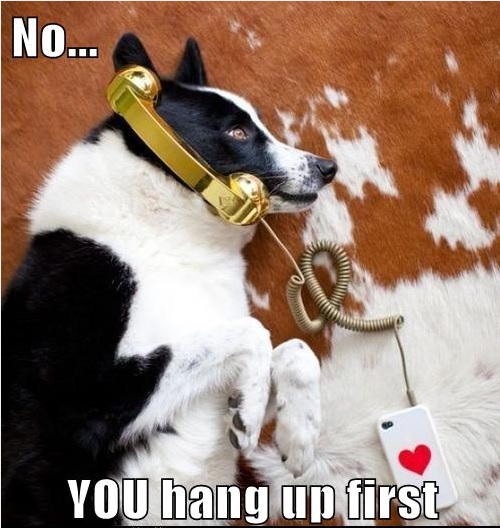