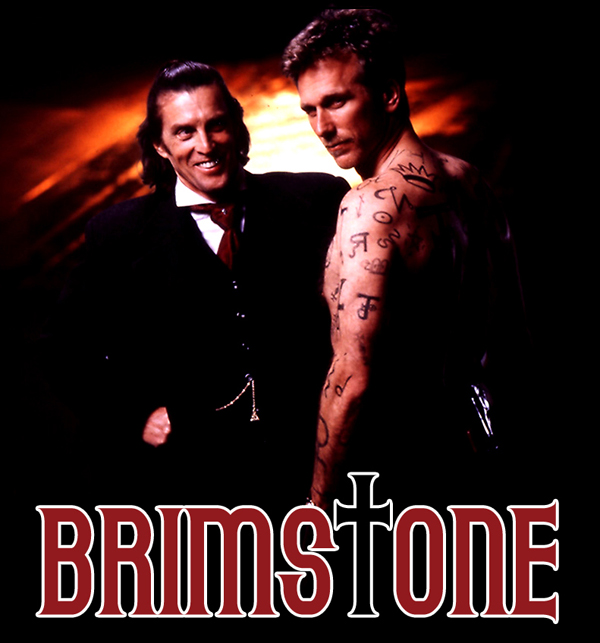 So I was reading about what shows we’re being canceled this season and it made me think back to all the shows I’ve enjoyed over the years. Many of those never made it past the first season or were canceled prematurely, leaving fans angry and saddened. Then I thought it might make an interesting post. I’ll be posting my favorites from numbers 10 to 1. After reading please leave comments about your favorite shows that got canned. By the way, I only went as far back as 1990 for this list. Enjoy!

Ezekiel Stone, an NYPD detective, was sent to hell for killing the man that raped his wife. Led by a 4000 year old priestess, 113 souls escaped from hell. The devil made a deal with Stone that, in exchange for returning the escaped souls to hell, Stone would be given a second chance on earth therefore earning a possibility of going to heaven. The only way to send an escaped soul back to hell is to destroy the eyes, since the eyes are windows to the soul.

Admittedly it may sound pretty out there but with very strong performances by Peter Horton (Stone) and John Glover (The Devil) the show had a strong presence and a fun running banter between the two. It was just a fun show to watch because it had a good mix of drama, comedy, action and light horror. Fox only aired the 13 episode order it  originally ordered which is a shame. It had strong writing and sharp humor to match the two lead actors.