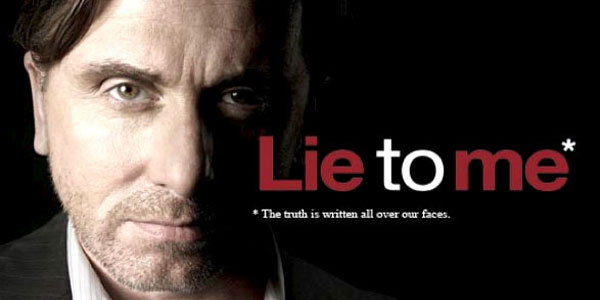 Lie To Me starred Tim Roth playing a brilliant, snarky psychologist who could tell if a person was lying or not depending on their body language and facial expressions. There isn’t much more to say. It’s Tim Roth being an intelligent jerk to people. Awesome! It was fun, sharp witted, and smartly cast. It didn’t treat it’s viewers like they were morons. The writing and dialogue were tight and the characters were complex with their actions falling into a moral gray area a lot of the time. Even though the show was great and received good reviews, FOX decided the ratings weren’t high enough (even with 8 million viewers) so it was canceled. I really hate FOX. A lot. Seriously.

Filed under: Lie To Me, Tim Roth