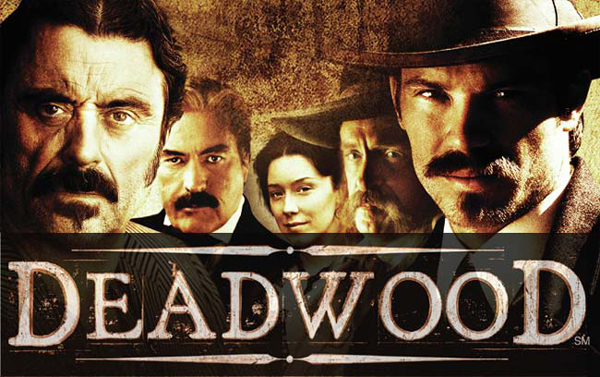 To me Deadwood managed to break most of the rules of television. Every other word that was spat out from our tv speakers was a swear word, the show was extremely violent and most of the actors were made to look as dirty and filthy as possible. Hell, even the whores didn’t look the least bit attractive except for one and she was a sweaty mess most of the time.

The series did great with both viewers and critics, but became expensive even for HBO so it offered the creator a choice: a fourth, shortened 6 episode season or 2 tv movies to wrap it up. David Milch opted for the movies. We’re still waiting. Bastard.