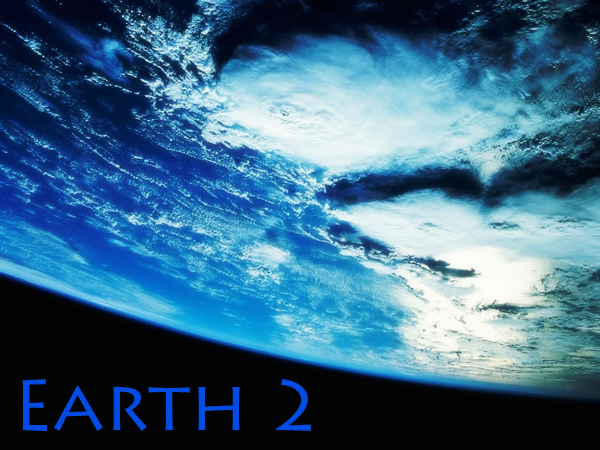 In the not so distant future, most of the population lives on large space stations orbiting the mostly uninhabitable planet. Children are dying from a disease called “the syndrome” that is not recognized by The Council (the organization that controls the stations) or the medical community. It is believed “the syndrome” is caused by the lack of an Earth-like environment. Devon Adair’s son is a victim of the disease so she wants to lead a group to settle another planet that resembles Earth. Once there, the group finds that the planet is already by a several species.

Watching the new Battlestar Galactica and Firefly reminded me of this show. They were similar in that there were a lot of political story lines intertwined with the main story of people trying to find a home and some people not being who they seemed. It was also one of the first sci-fi shows that got the mixture of future technology in an “old western” style setting. The series rarely had an uneventful episode. Every new episode built upon the foundation of the previous which made it a series that you could not jump into randomly. The time and care the writers took to develop the characters and the excellent choice of actors gave Earth 2 a strong ensemble cast.  It was even nominated for several Emmy awards (one of which it won) but they were all for technical achievements.