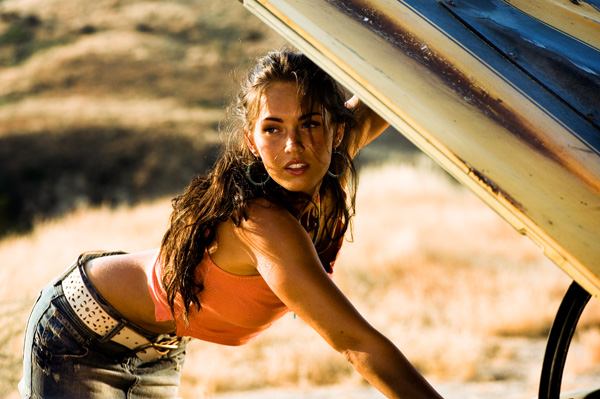 “Transformers: Revenge of the Fallen” took in $112 million in the sequel’s first weekend and $201.2 million since opening Wednesday, according to Sunday estimates from Paramount, which is distributing the DreamWorks movie.

It was well on the way to becoming the year’s top-grossing movie.

Apparently it was like 2 mill short of The Dark Knight for top 5 day open honors.

This article had pretty much nothing of note. It was just all, “Transformers earns money” and “Megan Fox is sexier than Angelina Jolie” and “Seriously, you knew it was going to earn this much money, here you go.” Boring. Until this tidbit…

Now playing in almost every other country except India

What the fuck is wrong with India, man?