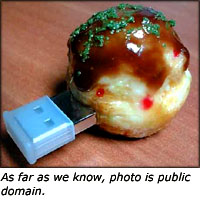 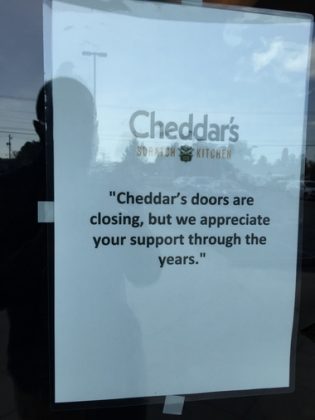 All in favor of responding with shock and outrage say: Aaaugh!

Why did the closing of a Cheddar’s in Alabama start trending on the internet last Tuesday? I have no idea. If you look them up you find out they’re the typical chain restaurant that reheats the bland food shilled by some corporate type who thunk up a restaurant franchise. The typical arc for these places is a five year life span where the profits go up after you sucker mooks in who are looking for the latest blooming onion. Once It’s their favorite place the quality of the food goes down as the vampires start sucking more profits fulfilling the new thing every five years bit. Since it’s called Cheddars I’m assuming it’s some sort of glop cheese on everything joint. I didn’t even look at the menu because I hopped off the glop on cheese and onion bloom bandwagon a while ago after a nasty breakup. She got to keep Olive Garden I got to keep my sanity. Basically I don’t care but Facebook was suddenly shrieking about Cheddars closing and it was trending everywhere I looked. Buttons were pushed on all the usual fanatics. It was either: Dam the corporate overlords for closing without informing the employees. Or: Those punks who want to make fifteen dollars an hour killed this beloved joint we’d never heard about until it appeared on our newsfeed and we had the same automatic reaction we have about every other dam thing. Just like the commie pinko liberals but hey pointing that out isn’t healthy lately. 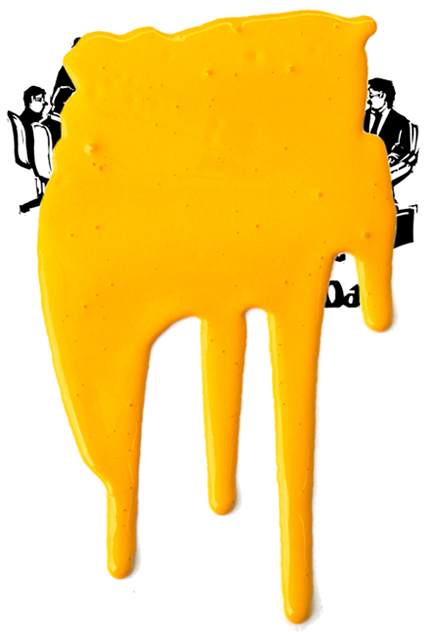 It’s not often that the weird New Yorker cartoons actually can be used as an illustration that means something.

It was almost like a test of some kind of Wag The Dog style application to see how many idiots respond to news that’s completely meaningless to them and how far can we spread this meaningless story. The closest I can trace to for a trigger is an offer by Foosackly’s  to give a free meal to any employee of Cheddars. Since Foosackly’s is another chain restaurant in Alabama I’ve never heard of that dog got wagged hard. Hell in a way I’m participating by writing this article that mentions Cheddars several times and provides links. I guarantee that the automatic scoreboard counting up the hits has no clue that I’m making fun of the whole incident. It actually makes me feel cozy and happy inside that they’re not sophisticated enough yet to fool everyone. Just the conditioned ones who are already shouting so loudly they can’t hear themselves. So glop some cheese on your food or whatever blooming onion Cheddar’s is all about and welcome to our Brave New World. 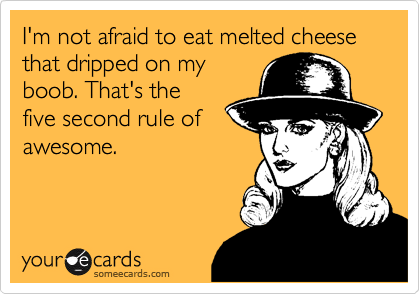 This worked for our staffer Cider on Google+. Apparently boobs get hundreds of hits. Cider consider melted cheese next time.