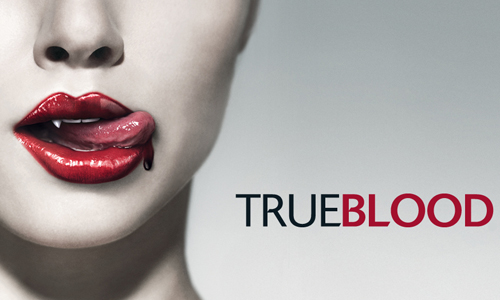 So sometimes when something is really popular I avoid it just to be a tool.  For example, I have never seen, nor will I ever see, the movie Grease.  Not happening.  I felt the same way about 30 Rock until someone kept bugging me to watch it so I did and now I like it.  Alec Baldwin Rules.

Same with True Blood.  I didn’t wanna watch it.  I didn’t wanna like it.  But people kept BUGGING me to give it a try.  I had watched Six Feet Under until I got so annoyed with Brenda that I wanted to set her on fire, so I knew Alan Ball did some good shit.  But I also wondered if this vampire thing was gonna be some sissy pants wanna be Buffy / Twilight but since it was on HBO there would be a lot of fucking.  I was sort of right.  It is kind of like Buffy.  I am not even all the way through the first season and it seems like half the people in the podunk town the show is set in have some kind of power.

That said, it IS HBO.  So there IS a lot of fucking.  Seems like they write enough script for 90% of the show then fill up the rest with various carnal couplings.  So, other than that, here’s what I like about the show (so far).  I am not gonna explain any of it, either.  Cause I want you to have to watch it flat footed like I did.  Figure it out yourself!