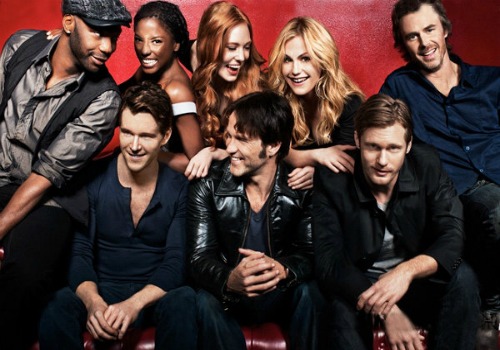 I actually watched the second episode of season four a couple days after it appeared on HBO Go, but had to hold off recapping until now, which meant I had to rewatch the episode. Not that I minded. I frickin’ love this show!

As you may have noticed, Acadia wrote last week’s recap and I ended up posting mine on my website because the shithead forgot that I had told him I would do it. *rolls eyes*

I’m crossing my fingers that next week’s episode finally shows Eric and Sookie in the shower.