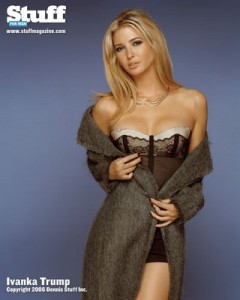 Yahoo is telling me that Trump is not a billionaire. Just dropping the headline on me out of nowhere:

Is Trump really a billionaire?

Under oath, Donald Trump admits to exaggerating the value of his empire.

The article doesn’t really say that, I guess. But, basically, the main says he is worth billions just because that’s how he rolls and you folks need to just get out of his way. I am kind of summarizing in an awkward way, but you don’t want to read the article: boring.

It’s a sketchy line to draw in the sand, but, frankly, one that needs to be drawn.