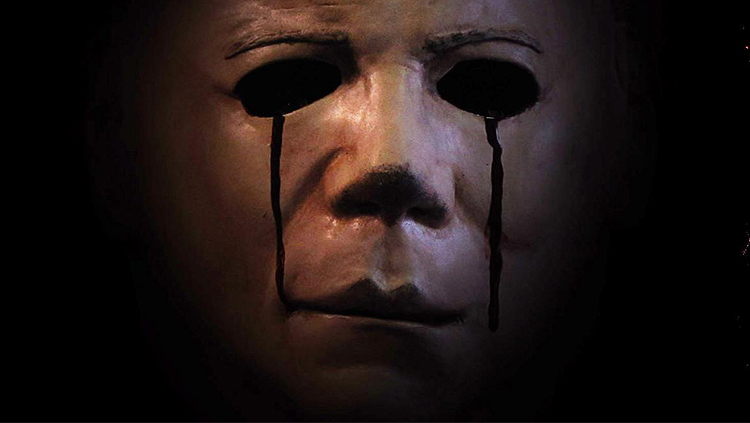 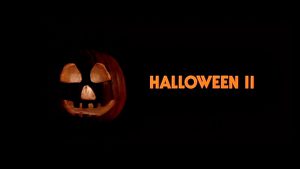 Guess what day it is?! No, it’s not hump day – it’s Tuesday! Which means another installment of Tuesdays with Michael. In this week’s tea party, we’ll discuss just what happened to Michael after his baby sis shot him at his childhood home at the end of the first Halloween film. Michael proves he’s not giving up so easy – it’s gonna take more than hangers and handguns to scare him off his mission to murder.

In the aftermath of Michael’s massacre, Laurie is taken to Haddonfield Memorial to rest and recover from the impromptu family reunion with her psychotic big brother. There’s always that one member of the family that takes it too far at the reunion. Hope we *don’t* see you next year bro. Michael continues roaming the streets of Haddonfield, meaning to ask for directions, but being a man, decides he’ll just tough it out and find it on his own. But not without taking a few more lives for shits and giggles. Why not?! It’s still Halloween! Trick or treat baby.

Finally, at the hospital, Michael is ready to reunite, but unfortunately, he forgot the flowers and balloons. Rudest family member ever! Thankfully Laurie didn’t let her guard down too far and senses evil is in the building and looking to party. In Halloween II, Dr. Loomis is still chasing is patient fail and ends up paying the ultimate price for trying to save both Michael and Laurie by the end of the film.

Did you think Halloween II stacked up to it’s original as a solid sequel? Comment below and tell us your thoughts on the franchise, Michael’s obsession with family, and Laurie’s incredible will to live. Don’t forget to subscribe to Superficial Gallery for the latest horror news and check out our reviews of recent conventions – they’ll make you wish you were there (if you weren’t)!