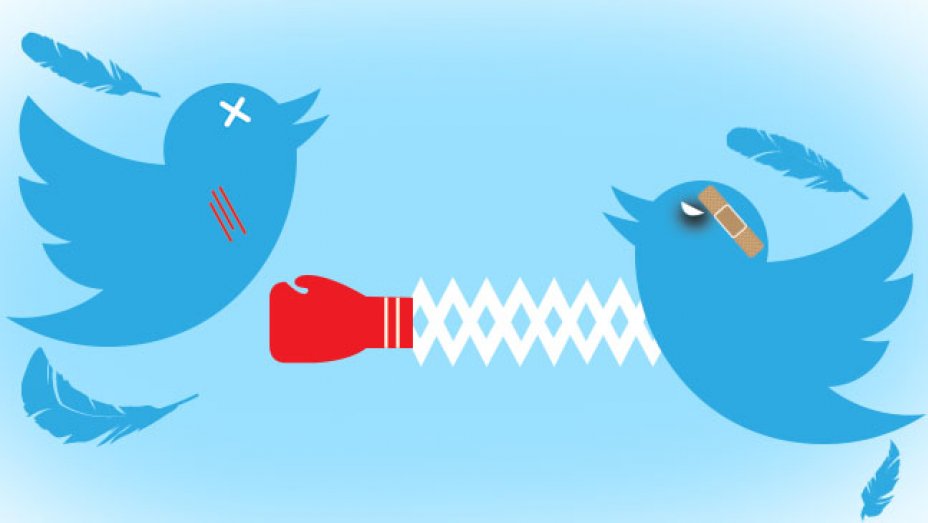 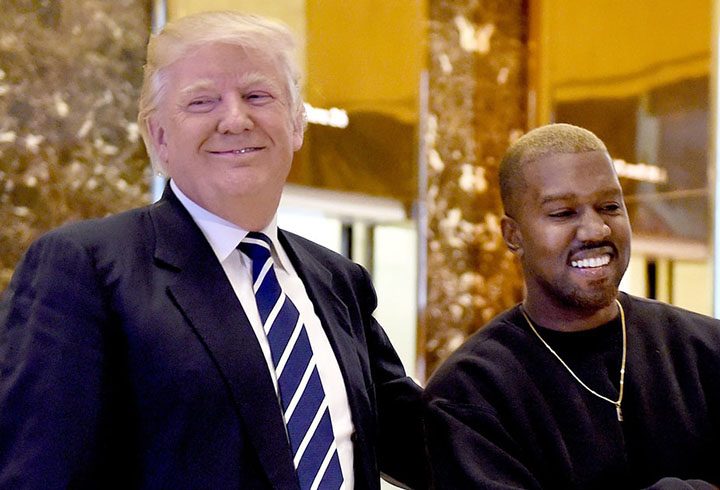 Ahhh Twitter.  Where else can you get jokes that take hours to write so that they seem super spontaneous, tons of personal resolutions that you can’t follow up on because they are gone too quickly, thousands of people tweeting about ways to promote your personal brand while the world falls apart and the poor goofs who actually can’t figure out how to set up their printer and need actual help?

Twitter has it all, but the real reason people show up are the feuds.  Twitter is the only place where famous rich people get to act like the rest of us garbage.  They still only get 140 characters and they can’t change their font to something fancy to denote they are better than us.  It’s just the blue checkmark that sets them apart. 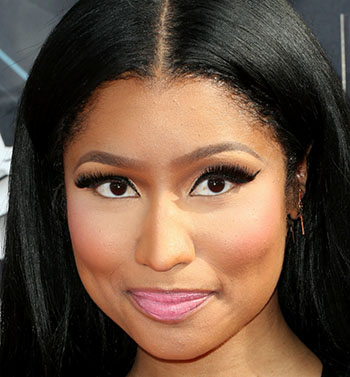 Donald Trump vs. Some kid?

Hmm, seems like a pattern is developing.  Maybe if Nicki, Trump and Kanye just had a battle royale things would be settled once and for all.  I’d watch it.  But honestly, given the fact that only one of those three has a nuclear stockpile, we know that Trump is the real star of this show.  And since he will go to war with anyone from a government official to a celeb, to a baby to a bot account that just tweets pics of cats, he is the one we need to follow.

Nobody does a twitter feud quite like Trump and the oddsmakers over at Onlinegambling.lv have figured out who his next target could be… including a twitter war with himself.  Don’t think he could?  Well the official POTUS Account, which is probably run by some poor staffer who actually thought they were going to make a positive difference in the world, actually exists and Trump probably doesn’t know it.  He could fight himself and it would be glorious.

Sure our world might be falling apart but honestly wouldn’t you want to be incinerated watching our leader do this?