UFOs Come to take Trump and Clinton back to Alien Homeworld. Simpsons writers not surprised. 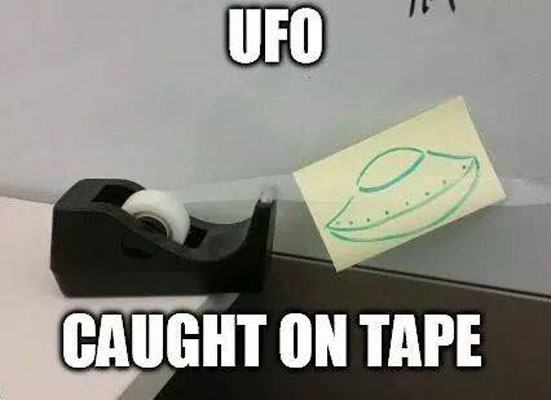 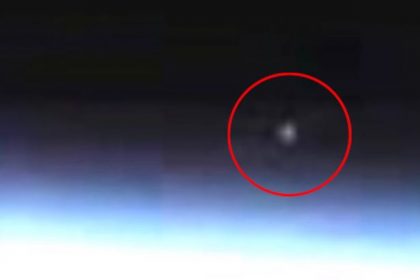 This is the apparent UFO captured as the unidentified object enters the atmosphere. The ISS feed cut out right after this.

I’ve always thought the biggest argument against UFOs is that everyone has a device with a camera in it now. All the goobers falling off pyramids trying to take selfies doesn’t even include the vast network of CCTV that’s now ever-present. Uncle Sam desperately wants to be big brother and Rich Uncle Pennybags has spent millions to keep you from stealing a Snickers bar. Surely there’d be a live feed at the Kwik-E-Mart that would catch a UFO picking up that hillbilly for probing.

Or maybe NASA has gotten really good at tampering with the live feed. It’s not the first time they’ve been accused of that. On July 9 a large mysterious object entered the Earth’s atmosphere and the live feed cut out just as things were getting interesting. UFO spotters, we call the slightly deranged ones enthusiasts, monitor these feeds to catch the UFOs that they believe visit the Earth on a regular basis.

Sure it could be the Chinese space cargo ship Tiangong-1. The Chinese space station is wildly out of control and is going to crash sometime soon.  Aliens are obviously at work here. Probably commie hating aliens. (If you’re PC they’re racist Asian haters) It’s not the first time that UFO hunters have gone crazy over an interrupted feed. A NASA spokesman made a statement earlier in April denying allegations that NASA technicians deliberately shut down transmission when UFOs appear on live video.

“I have watched the International Space Station a lot over the last 6 years and I can tell you this is not the moon, nor a meteor.” – Prolific UFO Hunter Streetcap1

Who believes the government anymore? The funny thing is that the government is so paranoid that the knee jerk reaction is to try to hide anything anomalous. One famous denial was when Astronauts Ed White and James McDivitt saw a UFO that turned out to be the urine dump. If the government says it’s not true there’s going to be some guy in his mom’s basement arguing it must be true. Nobody believes Scully and everyone is checking out the streaming video with Mulder.

It’s a rocket body, space junk, clean the lens and that smudge will go away! Anyone that has checked out a live stream even knows the digital-feed will freeze the image if signal is lost. Or hell maybe the Simpsons were right and Kang and Kodos are running for President again this year.