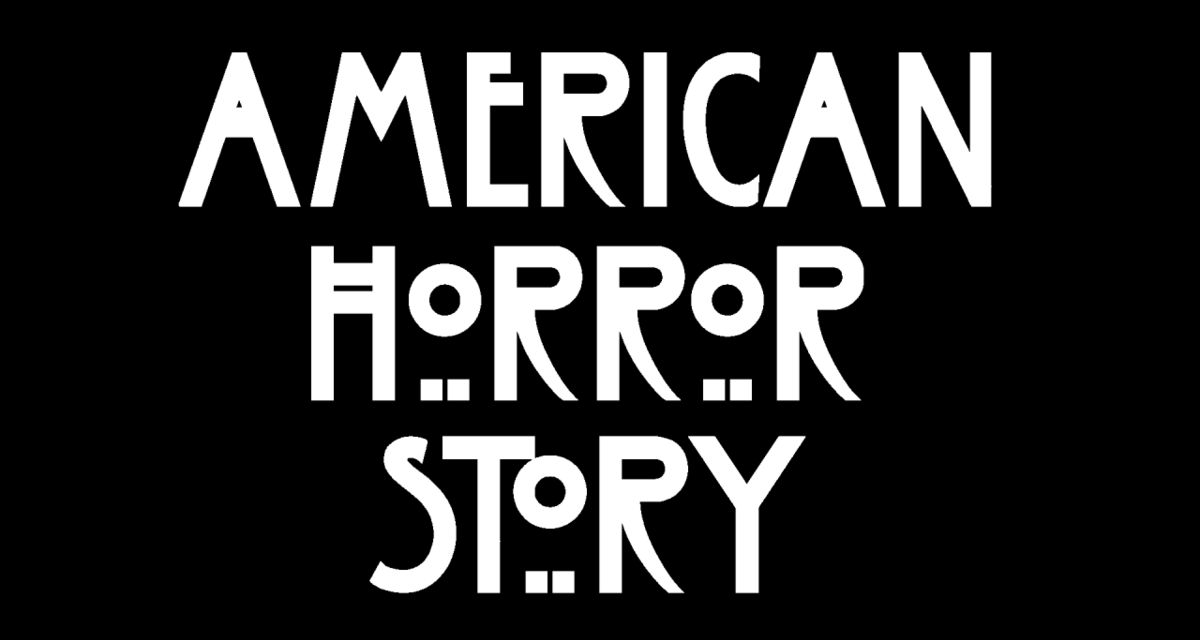 Alright friends, we are 2 episodes away from the finale of season 8 of AHS, Apocalypse. However, we still have many “burning” questions that leave us wondering – how is this going to end? We know there’s going to be an epic battle, but there are so many mysteries to solve. Check out our list of unanswered questions that quite frankly left us baffled.