Unfortunately I am Compelled to Write About Aziz Ansari 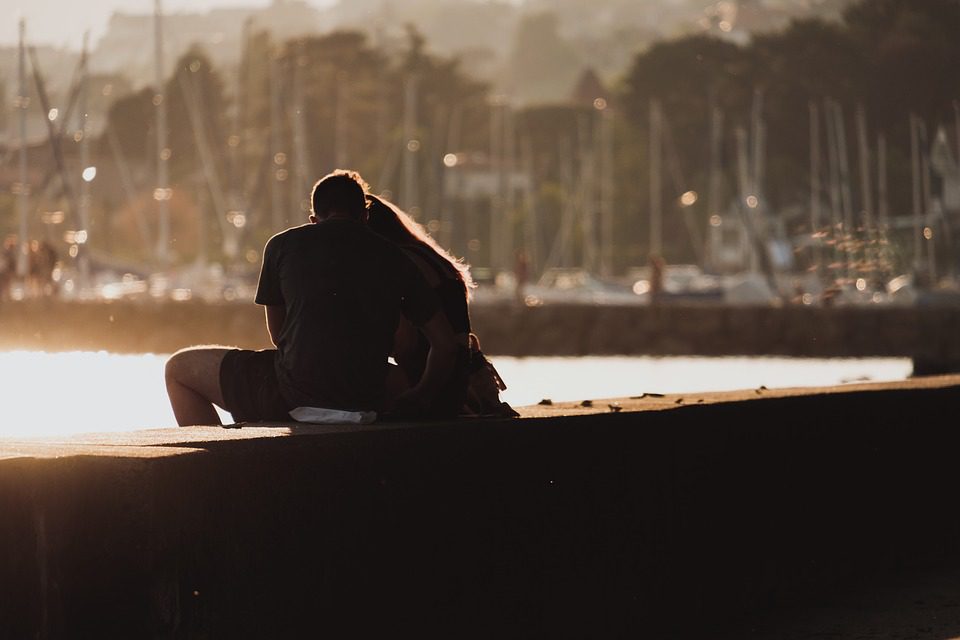 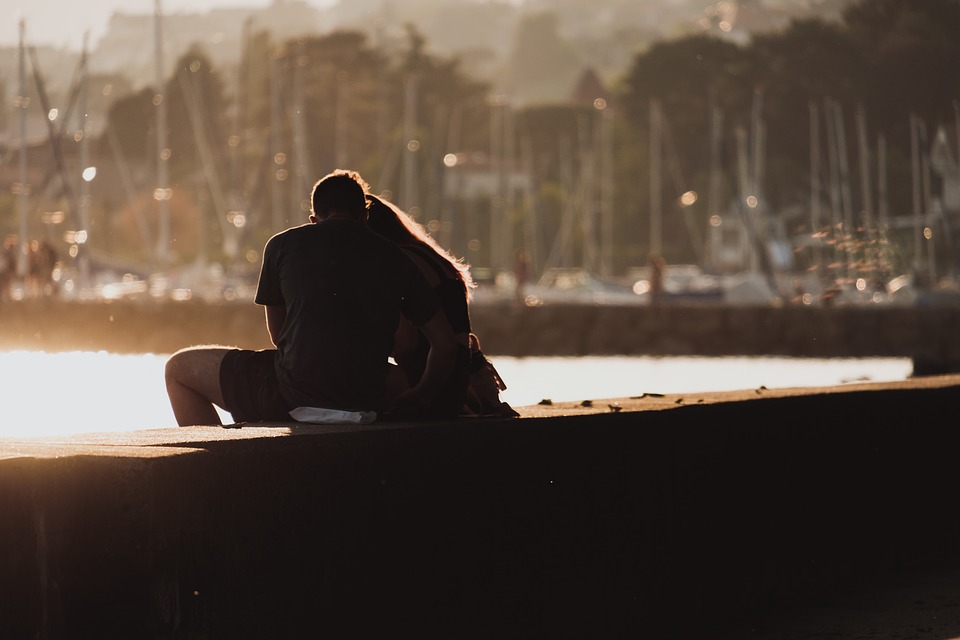 Awww look at this sweet couple. I wonder if he’s ever violated her consent?

I know, you have already read many things about it, felt outraged, argued with your friends probably, maybe blocked people on social media (I have… which is a surprise to exactly no one). But lucky for you I’m not going to spend a lot of time telling you my thoughts, I’m going to point you to some very well written thoughts by others. I’m not sure I could really articulate well everything I want to say at this point but these writers raise a lot of important points about dating (in a pretty heterosexual focused way), and I think it’s worth your time to read what they have to say.

First, how about someone who’s not a white lady? Cool, check out this by Aditi Juneja:

Aziz Ansari is one of the few well-known South Asians in American popular culture. Ansari is, as the Atlantic magazine puts it, “the first exposure many young Americans had to a Muslim man who was aspirational, funny, immersed in the same culture that they are”. However, that is wholly irrelevant to the accusations against him. The author of the piece bemoans “the hit squad of privileged young white women to open fire on brown-skinned men”. The author, it should be noted, is a privileged 57-year-old white woman.

Full Medium story (By the way, I purposely am not linking to the Atlantic article that is being referred to because I find it patently terrible.)

On how the way the story was reported has de-centered the important discussion we should be having, by Jill Filipovic:

As a result, we’re arguing about whether Aziz Ansari is a sexual assailant, and missing the more relevant conversation about sex, male entitlement and misogyny in the bedroom.

And here is a discussion on Vox about how ordinary this incident is, and why that’s a problem, by Anna North:

Unlike many reports that have emerged in the wake of revelations about Harvey Weinstein, Grace’s story is not one of workplace harassment. But what she describes — a man repeatedly pushing sex without noticing (or without caring about) what she wants — is something many, many women have experienced in encounters with men. And while few men have committed the litany of misdeeds of which Weinstein has been accused, countless men have likely behaved as Grace says Ansari did — focusing on their own desires without recognizing what their partner wants. It is the sheer commonness of Grace’s experience that makes it so important to talk about.

And here are some really good thoughts of a woman actively working through why this example is so hard for her to digest by Katie (writer of “Next Level Rage Stroke: Harvey F***ing Weinstein” if you’ve read that one):

Grace’s story is common. It’s so common that I don’t have to imagine it because I remember it. I laugh about it without smiling. It’s the story of so much bad sex. And when I hear that bad sex described as a sexual assault, it forces me to reexamine my own history. And see, I just started feeling strong again.

sweet jesus. i cannot believe the number of quote-unquote woke, progressive people i’m seeing on here who feel that accusing aziz ansari, who has in large part staked his reputation on being a Woke Guy, of sexual assault, or even just of being a Shitty Dude instead of a Woke Guy, is Going Too Far. guess what. if you are a dude who thinks he acted like a “normal” dude, you too are probably very bad at sex. you too are likely guilty of treating your sexual partners like blow-up dolls. and ladies – ladies, ladies. ladies. please. you’re killing me.

And here’s a useful thought from a man on Twitter: 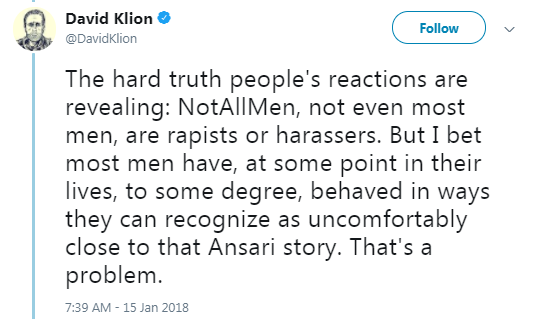 Listen, whether any particular person considers the incident assault or not is really beside the point. (Also I assume everyone will have much less sympathy for Ansari if additional claims against him come to light, which I have heard rumblings about – especially if anything from the workplace comes to light.) The issue is that he was either so oblivious to the fact that his date was upset or he was aware and just didn’t care, as his entire goal was getting sex. A culture that reinforces constantly that men want sex, women must set up a resistance, men must overcome that resistance, and women shouldn’t be “slutty” is a culture that needs to be fixed.

And a word to everyone out there – if you are with a sexual partner who doesn’t care about your sexual pleasure, drop them like yesterday’s trash because that’s what they are; and don’t stand for it going forward. You deserve a partner who cares about you and not only themselves.

Bonus – here are a couple of relevant videos. First this one, showing that a random sampling of men on the street give exactly zero effs about the women they are having sex with:

And second, this video about consent, which hopefully makes it easier for people to understand. Maybe Aziz should watch it.

From a dude to dudes, by Alo Cruz

On the original article by Babe sucking by Julianne Escobedo Shepherd

This is pure perfection from Ijeoma Oluo:

As I watch countless men (and sadly, quite a few women) jump to the defense of other men who have been outed for their coercive, demeaning, and abusive behavior towards women; as I watch them debate the fine points of whether or not a woman said no loud enough, whether her “I’m not comfortable” was strong enough, whether she was at fault for being mistreated by not yelling, or hitting, or running — I want to ask them all this question: Is this the type of man you want to be?

And Michael Harriot being awesome as usual:

How do I feel about the Aziz Ansari incident? My opinion is that I should shut the fuck up.

I am not, nor ever will I be a woman, therefore, it is not for me to determine whether a woman’s senses that she was violated are legitimate or not. Every single person reading these words knows that there are men who don’t understand consent or completely disregard it. Whatever my feelings are about the incident—I will never be the one riding home crying.

That is also how I wished white people felt about racism.

The Female Price of Male Pleasure:

When a woman says “I’m uncomfortable” and leaves a sexual encounter in tears, then, maybe she’s not being a fragile flower with no tolerance for discomfort. And maybe we could stand to think a little harder about the biological realities a lot of women deal with, because unfortunately, painful sex isn’t the exceptional outlier we like to pretend it is. It’s pretty damn common.

I Thought I Was One of the Good Guys…:

I read about how Ansari allegedly pushed past several verbal and nonverbal cues suggesting that Grace was not comfortable with their sexual encounter. I had a sickening moment of truth: I’ve done that.