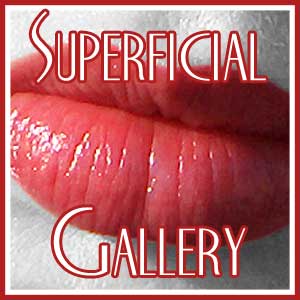 The pic on the left is a variation of the original logo for the site.  Those lips were the lips of the site until the great schism and then they got replaced with Viv the Cigarette Girl.  So we have had her for a looong time and since last year was the 10th anniversary year of the domain name I thought it would be a good idea to try to get her spruced up a little.

Well, spruced up is not the right word.  I guess – reimagined?  Anyway, I have a couple cool versions of her now so I thought I would see  what you guys think of them.  So vote on the one you like the most.  And then peruse a gallery of a million old versions of the banner we did.  I mean a lot of them.