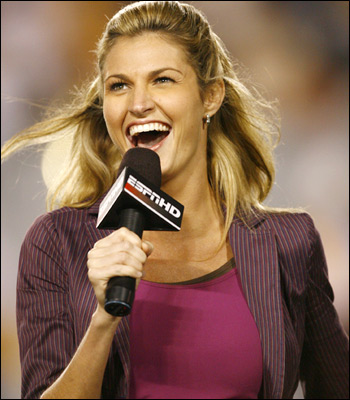 I even found a tongue pic for this article!

…but in this instance? I don’t know, maybe I can give these dudes a pass.

A video made of ESPN reporter Erin Andrews undressing in her hotel room is now being used to spread a computer virus, according to sophos.com, an anti-virus software company.

A video of Andrews undressing was shot through the peephole of her hotel room and then quickly made its way to the internet in recent days. Soon after websites cropped up claiming to be links to the video but were actually a way to release a virus into the user’s system.

I tell you what, I definitely do want to see Erin Andrews naked, but I had absolutely no desire to track down this video. But, I am apparently in the minority on that as Erin Andrews has been lighting up the Google Trends the past three days.