Waiting for the Train Episode 30 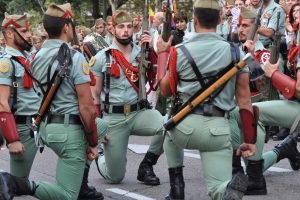 So I was in Denver this past week and had to record from a hotel but it was the other two hammer heads who have recording problems.  That said, since the country is in turmoil we find the time to talk about that AND a bunch of nonsense.  And it is the 30th show, which sounds like a big anniversary but since it is weekly it is pretty much non-consequential.

So here’s to you, riot-filled America!  Maybe next week we can record from a bunker in an undisclosed location.  Or I will, anyway.  B. Nev and Jenn are on their own.

Extra note from Jenn: Please note that all audio problems were Acadia’s fault for being on crappy hotel Wifi, and Sheraton Hotels, you can #DIAF2016 for making people pay for your crappy wifi.

Here are things we promised to post in the notes:

And here are some of my diamond-collar-wearing cats: 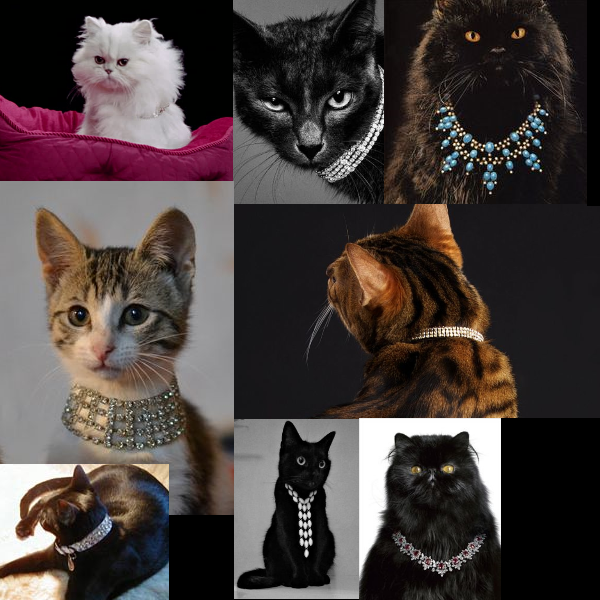