Waiting for the Train: Episode 47

Well yes, unfortunately this week we talk about Orange Cheeto Hitler. We have to. He’s done more ludicrous things in his first week in office than anybody I can remember in my entire life in any role in government in this country. And that’s even disregarding his unbalanced twitter rambles.

The below can only really be understood in context of the podcast, so make sure to listen and refer back to these items as needed. We hope we can bring some humor into these dark days for you all, folks. Don’t worry, we yell at Acadia a lot too, which is what I know about 40% of you tune in for, almost exclusively.

Ted Cruz and Deadspin argued on Twitter and it was pretty great. 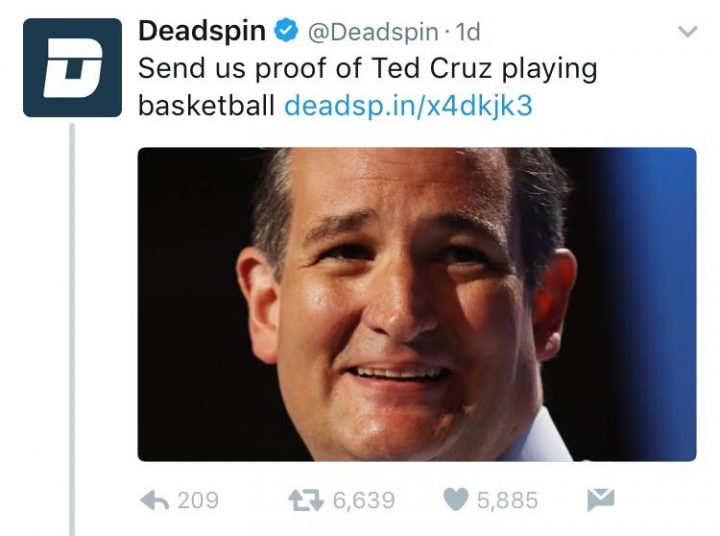 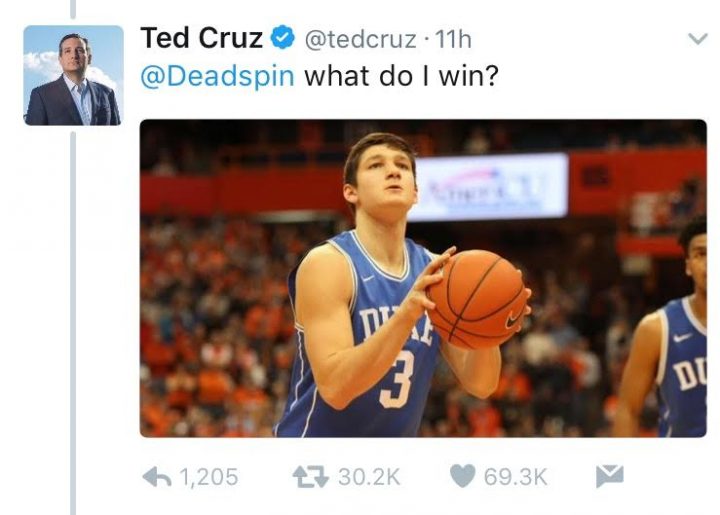 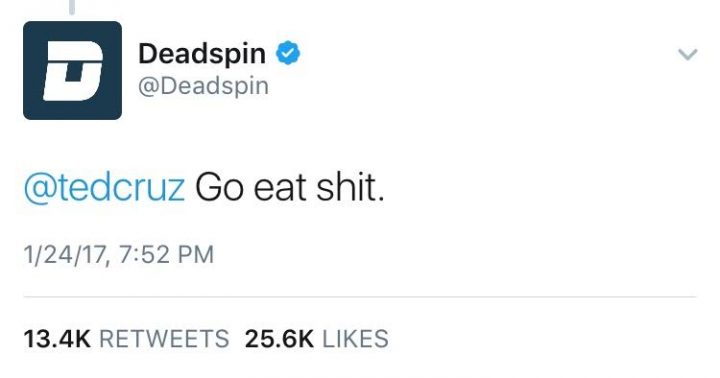 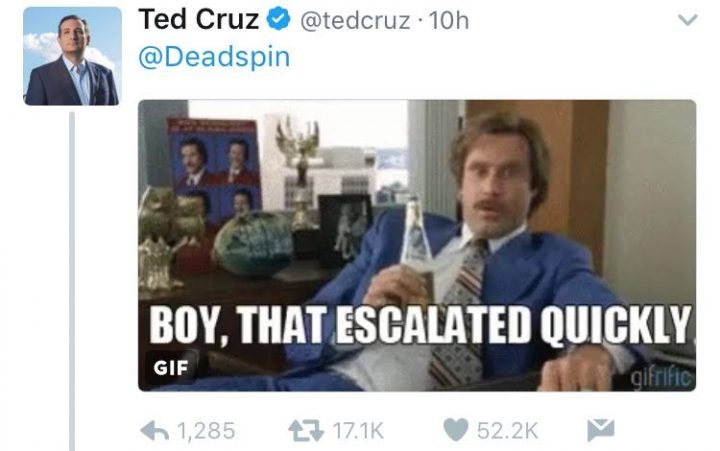 99% of the birds cleaned up by people after oil spills end up dying anyway of kidney and liver failure. Dear Dawn – please stop putting commercials on TV about this.

The Internet is gleeful about Richard Spencer getting punched in the face (as are we). #alwayspunchnazis

We discussed the Women’s March on January 21, here is my post about it. And here is a Google Doc about crowd size since we had to shut down Acadia’s argument about it.

Here is a video of Melania’s smile-frown.

Here is what Shia Labeouf did that BNev was talking about.

And our good company of the week – Sudara.

Here is the meme Acadia talks about during the podcast: 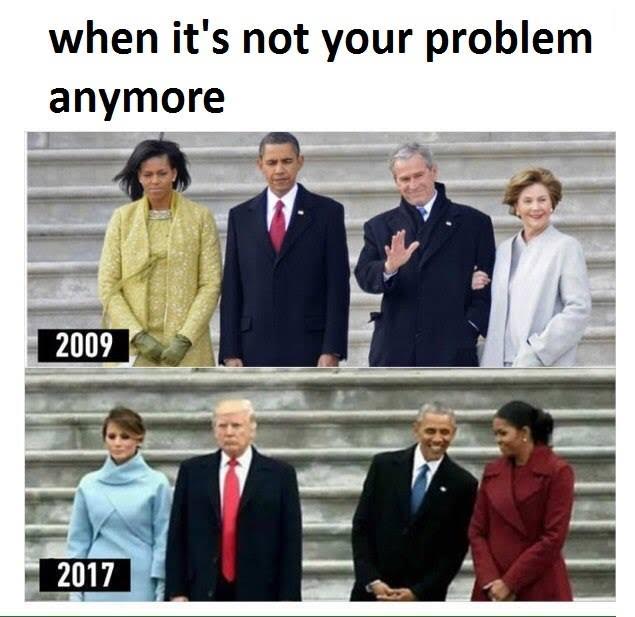 And finally, here is a bonus – the latest straight up nonsensical statement made by Tiny Hands McGee on Twitter: 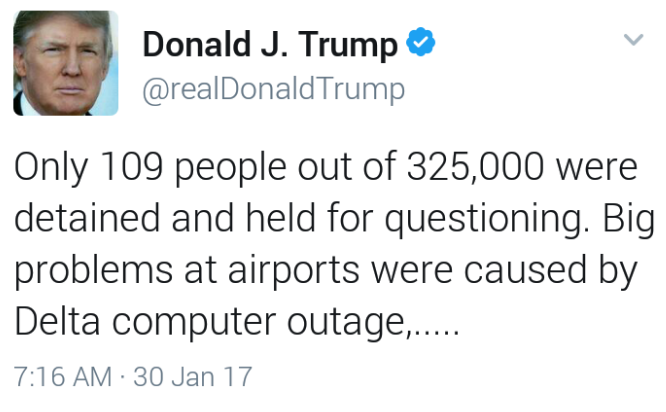 Yes, all those brave Americans showing up spontaneously at airports to protest the Delta computer outage.

Our Good Company of the week was Sudara.

Reach For Success by Scott Holmes is licensed under an Attribution-NonCommercial License.