The Walking Dead: No Tomorrow Yet; don't feel bad 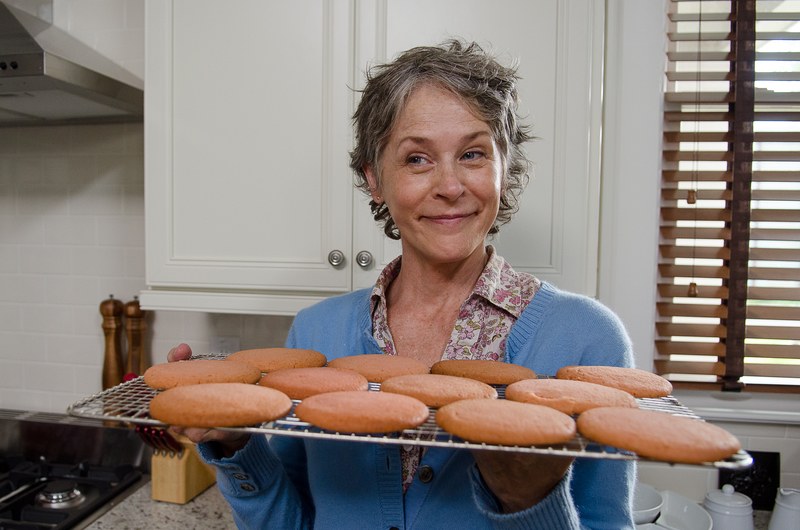 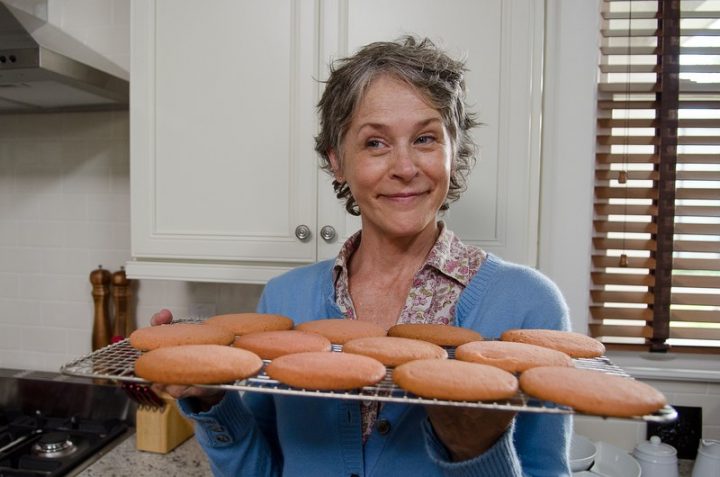 This episode could basically be summed up thusly: Carol bakes cookies, flirts with a perpetual nice guy, then sets out for a murderin’ spree.

There’s a lot of talk about who are the good guys and who are the bad guys here. Well, without giving away any direct spoilers let me just answer for you: Rick et al are the good guys. You don’t need to feel bad for The Saviors, really. I mean, maybe, if you feel bad for people like the Nazis, because they were once normal people before they decided to follow that charismatic Hitler guy.

So Carol is having a crisis of conscience because she’s killed 18 people. Honestly, I’m shocked that’s all she’s killed. I guess it’s hard to keep in mind that they may have killed 1000 walkers each, but it’s still a big deal to kill a living human being. I just think of everybody as such a bada$$ that it’s easy to forget. 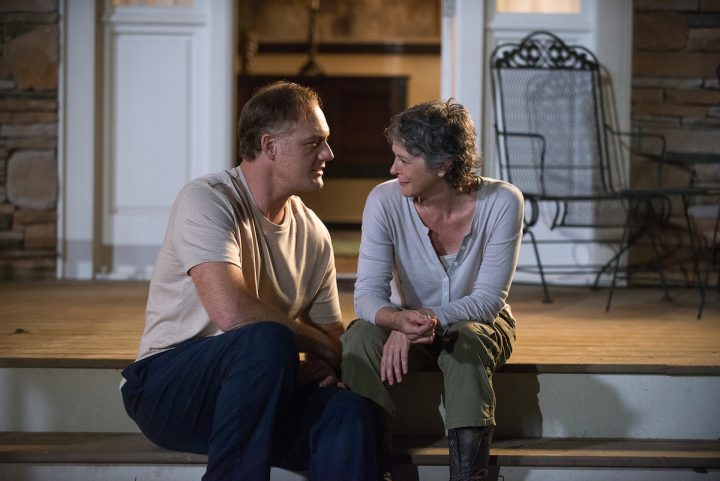 What I like about Carol is that she’s a bada$$ because she sincerely cares about the people she’s protecting. But more about that in the next episode.

First, they have to hunt around in the woods to find a zombie that they think will look like Gregory so they can get The Saviors to let their guard down. 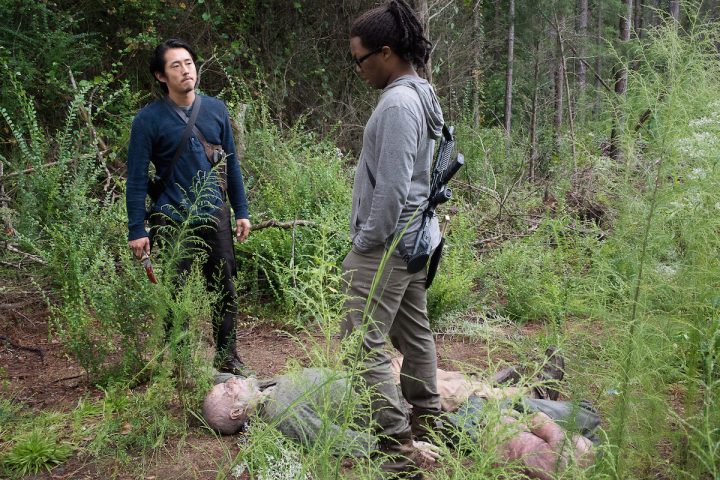 Which they use to trick these jerks into thinking they really brought them Gregory’s head. 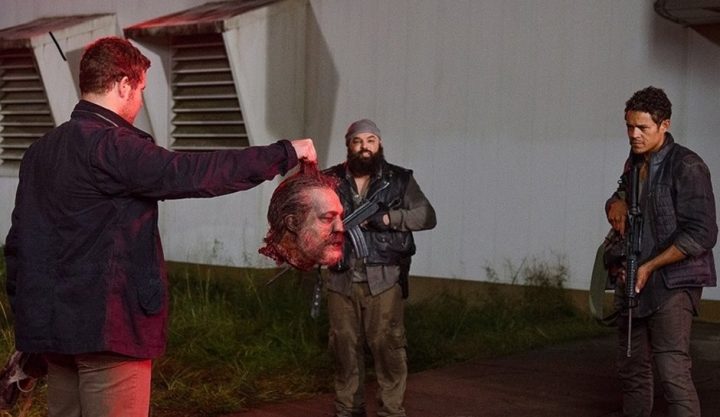 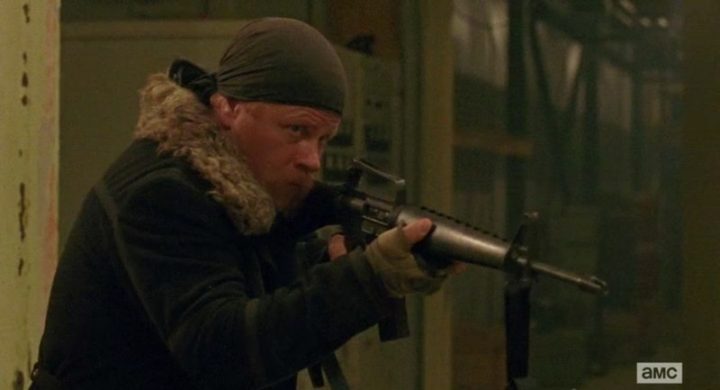 Glenn has to kill his first living person (again, shocked that this is the case), etc. But, they all do what they need to do. Except of course Maggie and Carol. They screw up royally by getting into an argument about how preggo Maggie shouldn’t be out on the murder rampage. But her mama bear instincts might prove useful yet, Carol. (Obvious foreshadowing is obvious.)

It might be disturbing to see our good guys sneaking around in the dark murdering people unawares, but don’t forget, these people have been terrorizing other communities, as we have learned. They murder people willy-nilly, which is what they just did to the Hilltop people because they didn’t bring enough supplies, as judged by the subjective opinion of Negan et al. These are not good people.

You know those photos on the wall that Glenn stares at between killing sleeping Saviors? Mild spoiler: Yeah, those bodies aren’t zombies.

It was a very tense episode for me to watch though, always waiting for something to go wrong. It went so perfectly, they got out so cleanly, unharmed, and I was ready to celebrate, then, that douche comes rocketing out on Daryl’s bike. WHAT? Nope.

And then, of course, the other shoe finally drops, Maggie and Carol are captured. Because of course they are.

What did you think? Do you think Rick and crew are justified? What do you think about the Saviors? Is killing a bunch of sleeping people OK? Leave comments below! 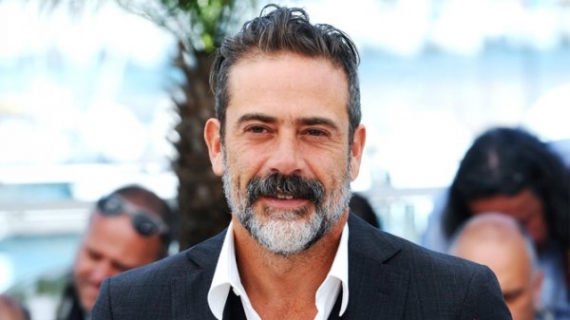 Negan says: see you soon, guys. And I won’t look this clean and handsome.